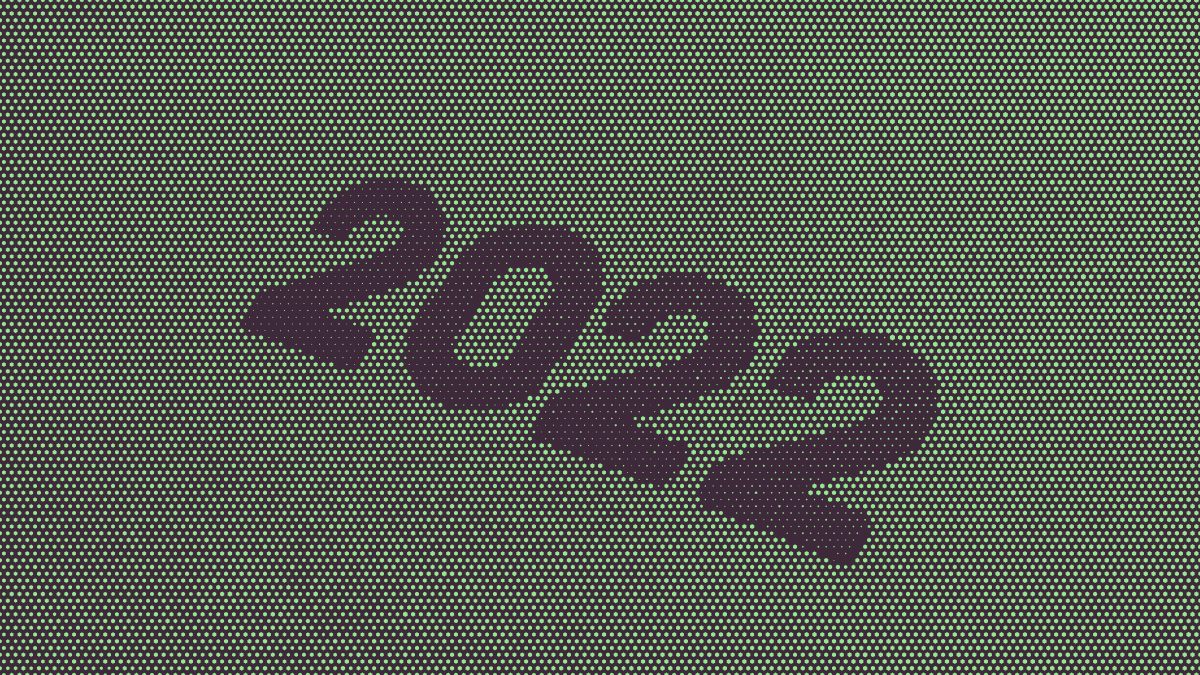 Looking back at the third year of The Private Citizen and at the topics discussed and issues tackled in 2022.

As usual, at the end of the year, I take a look back at all of the episodes of The Private Citizen published this year.

I’ve released 50 episode in 2020 and 53 episodes in 2021. This year, there was a sharp decline in published episodes. I only managed to release 35 episodes in 2022. This means that the third year of the show was the first year of the podcast in which I failed in my goal of releasing an episode for every week of the year. I will endeavour to rectify this, and make up the lost episodes, in the coming year.

Despite of this, the show’s average listenership has markedly increased this year. We went from around 2000 - 3000 listeners in 2020 and about 4000 - 5000 listeners during 2021 to just over 10,000 listeners this year. The podcast now has almost a third of the listenership Linux Outlaws had back at its peak. I am very happy with this and I am very thankful for all the feedback and support I have received from you over the last three years.

As a side note, I did no interview episodes this year. This was not for lack of trying, but I did have issues finding interesting people to talk to who also want to talk to me. In one or two cases, scheduling issues also fouled up my chances for an interview episode.

So, without further ado, here’s a recap of the 34 regular episodes of The Private Citizen in 2022.

The War in Ukraine #

The Societal Impact of AI Technologies #

Note: Since I took February off to finish the first draft of my novel, I also skipped the two year anniversary episode.

Since I’ve just released a feedback episode, there really isn’t any feedback to talk about at this time. But please keep sending me your thoughts on the show!

The show’s theme song is Acoustic Routes by Raúl Cabezalí. It is licensed via Jamendo Music. Other music and some sound effects are licensed via Epidemic Sound. This episode’s ending song is Lord of Likes by Duke Herrington feat. LaKesha Nugent.