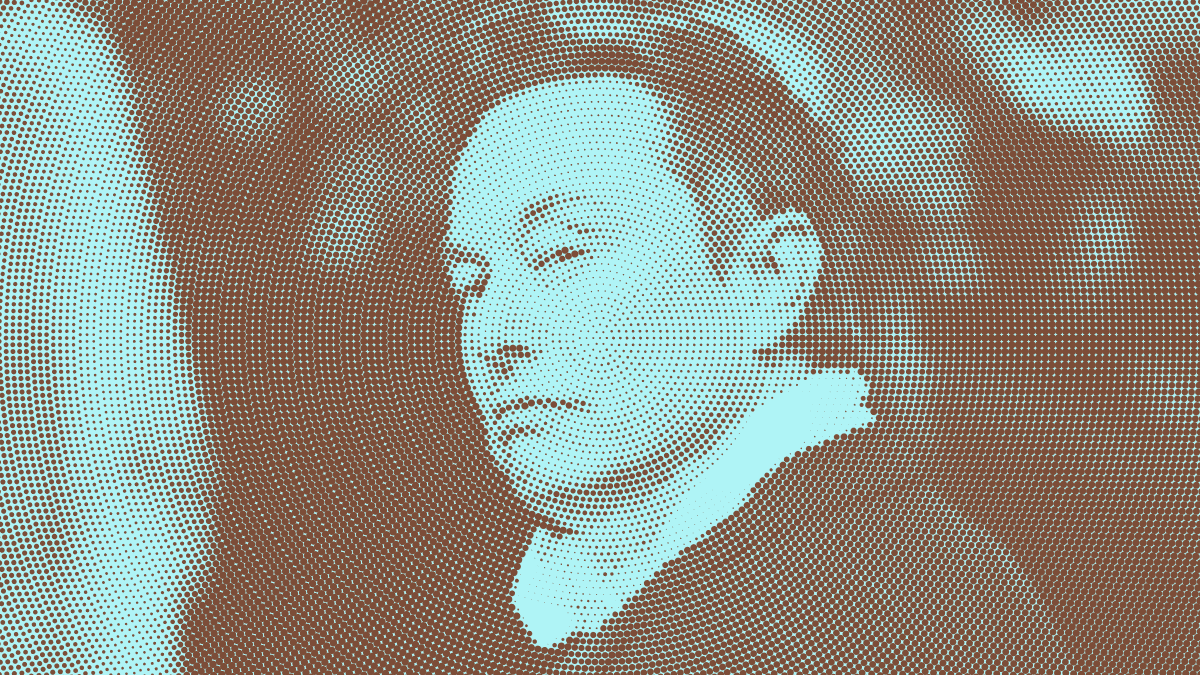 Elon Musk, after a long saga of tweets and lawsuits, is about to finalise his deal to buy Twitter. What does that mean for the social network and also the general political landscape?

On this week’s episode of The Private Citizen, I plan to update you on Elon Musk’s plans to buy Twitter and try to analyse what it all means.

Starting next week, I plan to release two episodes a week for the foreseeable future. I want to make up the episodes I dropped this year, which will take well into 2023. I plan to generally release episodes on Tuesday and Thursdays from now on. Unless circumstances prevent me, like in the coming week. I will also take my usual hiatus for the last few weeks of December.

What Happened so Far #

I’ve reported on Elon Musk’s propoal to buy Twitter – and the left’s pathological fear of it – in episode 116 in early May. Now, after a period of it looking like the deal would fall apart and a major lawsuit, it looks like it’s being finalised by the end of the week after all.

Here’s a summary of the events leading up to today:

Timeline running up to the deal #

The deal is called into question #

Withdrawal of the deal #

The acquisition is in the cards again #

What Will Happen When the Deal Goes Through? #

Let’s try to figure out what this means for Twitter and our society as a whole. Is Twitter still as important as Musk believes it is? Let’s look at what makes Twitter special and talk about why Twitter’s importance is much bigger than most people realise. The key are my colleagues in the media.

And when it comes to Elon Musk, there is a big disconnect between him saying he wants less censorship on Twitter and then making a big deal about Twitter not restricting bots and spammers enough – indirectly calling for more moderation and, thus, censorship.

How is this reconcilable with the political left being afraid to lose their censorship monopoly on the platform?

Continuing our discussion from the previous episode, Bazzawill says:

I fucked up when I said biological gender, I meant sex. However, I am starting to come round to your way of thinking where sex is purely about procreation. Therefore I am male in that respect (I have fathered children).

What I was eluding to regarding sex being more complicated could actually indicate biological gender. This is not necessary, as anyone should feel free to be any gender they feel. However, it is often used against people who reject that a person should be able to represent their gender different to their sex. The fact that there are biological markers that could indicate that some people will feel more comfortable in the opposite or in-between gender not only refutes transphobes but also validates what we might feel. There are multiple biological markers that can be found including some weirdness with XY chromosomes and other things.

Secondly, one small point on making a disability part of your identity. I agree and disagree with what you say. I am trying to thrive and live a great life without needing to refer to my disability (technically, autism is not a disability, but societal expectations are disabling). What I am trying to do is educate society in the challenges that may be faced by autists.

He also provided some feedback on the actual content of the episode and makes a few good points:

I have always somewhat been of the persuasion to ask the next question. There are times however it can cause problems. When you signed off the show, I had expected you to say “aim to misbehave”, as you always have. And when you said “always ask the next question” (which was more apt for this episode and you may choose to adopt as a new sign off), I could not help but conflate the two. That is, asking the next question can sometimes be seen as misbehaving according to societal norms.

For example, when my wife has something to discuss with me and she is just expecting a neurotypical response in the affirmative, my proclivity to ask the next question (on a topic that after this line of questioning I will probably affirm) can be seen as being contrarian or negative for the sake of it.

That being said there should be no reason my wife and I should not be able to have a discussion asking the next question, but unfortunately emotions can get in the way. I, too, can feel hurt when my ideas are questioned in this way. That being said this is certainly a good tool one should do internally.

Also, to the point about when you were contacted about the darknet rather than journalists doing own research: While it is possible that it was pure laziness, there is something about talking to the “expert” as a journalist. The number of times I would have loved to talk with an “expert” on a subject, because I think it would have been more fruitful than my own research is significant.

The show’s theme song is Acoustic Routes by Raúl Cabezalí. It is licensed via Jamendo Music. Other music and some sound effects are licensed via Epidemic Sound. This episode’s ending song is Racing Butterfly by OTE.