Episode 112: What Does Putin Want? 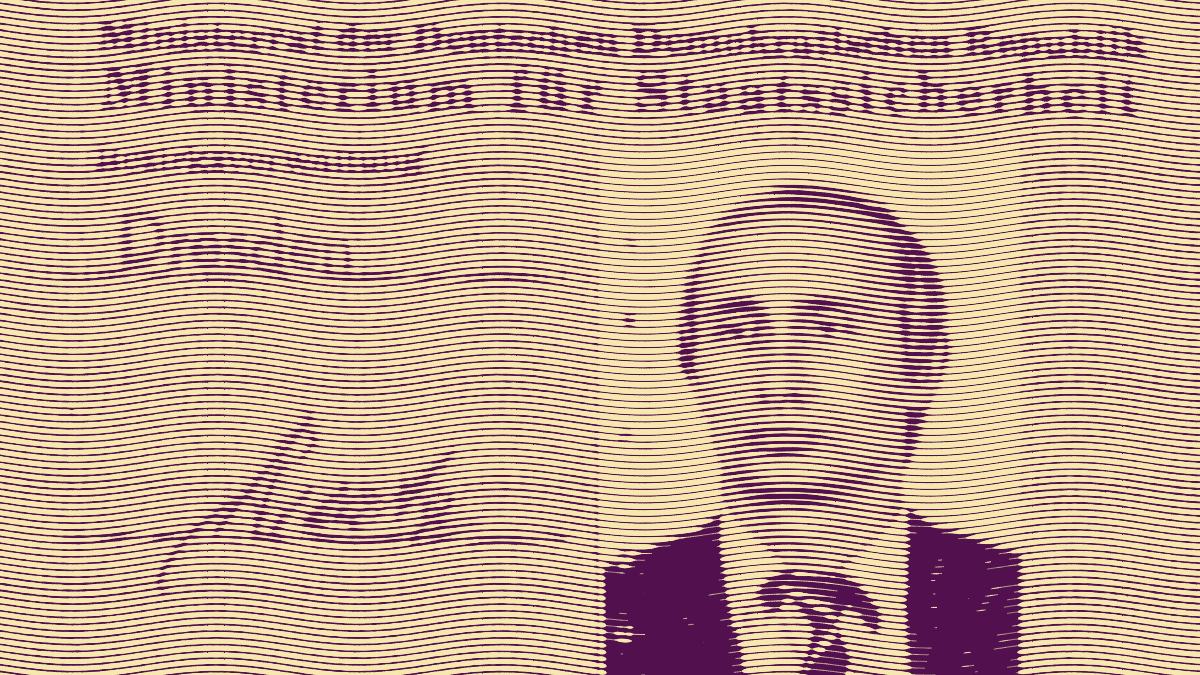 What are Putin’s war goals in Ukraine? What is the Russian military trying to achieve? And how is it going?

As promised, today’s episode of The Private Citizen will look at how the war in Ukraine is developing. I am also trying to analyse what Putin is trying to achieve with it.

Today, the second Drachenlord trial ended in Nürnberg. He’s been convicted to one year on probation. I will record an episode on this as soon as possible.

Over the last few days, I’ve tried to analyse Putin’s approach to the invasion in Ukraine. What are his war goals and how is the war going? I’ve published my findings as an article for my political newsletter and want to summarise its contents here as well. 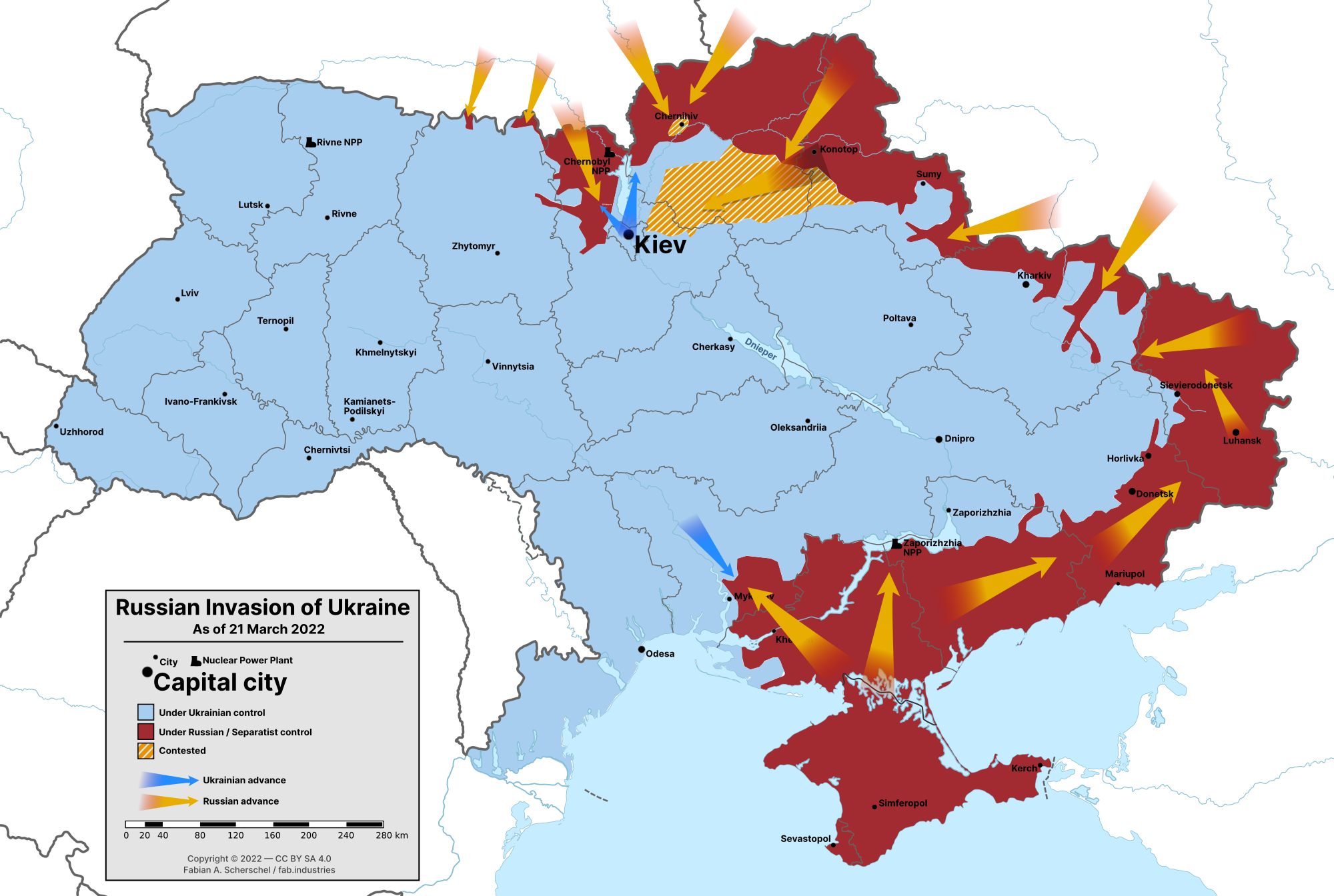 There was a bit of a discussion of the previous episode on the forum.

I think it’s worth noting that the whole Meta hate-speech policy exemption was most probably not driven by the need to push some agenda, or signal some virtue, or some such. The decision was, most probably, purely economically-pragmatical. An average Ukrainian’s post these days is something along the lines of: “There was a bombing of the city where I’m from yesterday, my parents/close friend/favourite teacher/cousin’s child died. Fuck Putin! Go Ukrainian Armed Forces! Let every single invader die a horrible death as soon as possible!” Somewhat understandable, under the circumstances and whatnot. Had Meta held on to its hate speech policies, it would have to ban most of the Ukrainians, since the “a good Russian soldier is a dead Russian soldier” sentiment is widely shared among the Ukrainians these days, and they don’t hesitate much to voice it. I think it’s to avoid having to ban them all (and lose the market) that the infamous policy exemption was introduced.

But in the middle east, many countries would say the same about the west, and that would be hate speech. I think we have another case of them just continually moving the bar. Whether we like it or not, or whether it benefits us or not, bars need to be set and then not moved. Basically, they have just told us that they get to decide at a whim what is considered hate speech.

No. Times change, people change, society changes, and bars need to be moved to reflect that. We don’t throw stones at women who dare to fuck without being married, we don’t burn people for not sharing our religions, and we allow black people and white people to use the same toilets; these bars have all gradually moved, and it’s a good thing.

While it does need to change, it needs thought and oversight. So the kind of change I am against is “my neighbour upset me, so I am changing a rule”. In our current world, both sides of every dispute are running large disinformation campaigns, and while the media should maintain neutrality, they have been picking sides and fuelling the campaigns.

nekr0z questioned that the media should maintain neutrality:

There’s no such thing as impartial media. A media outlet financed by some sponsor necessarily pushes the agenda that the sponsor desires, in a more or less subtle way. A media outlet financed by consumers (“The Private Citizen” being a good example) is necessarily driven in what information it presents and how by the consumers; Fab calls us all producers for a reason (of course, he himself is also, naturally, a producer here, and his is the biggest contribution, so he has a deciding voice). If a media outlet is sponsored by its consumers, and the consumers demand a neutral/balanced coverage, then (and only then) it can and should maintain neutrality. In all other cases, I seriously doubt maintaining neutrality is possible or desirable.

For me, this all boils down to there always being 2 sides, but the current systems will side with one side and demonize the other side. No matter which side is correct. This is why I like your statement of letting people decided for themselves, but these days our media is dictating to too many people what they are to decided, and not the information required for them to actually decide for themselves.

I enjoyed this discussion very much. What I most enjoyed, aside from the thoughtful exchange of ideas of two people on the opposite side of the world, was that in the end they both agree that war is shit and that we private citizens are all in the same boat as we pay for these wars but have no say in them. I appreciate it very much that a Russian and a North American can agree on this in my forum, even if their governments can’t. That is something to be treasured and one of the real innovations of the internet, as far as I am concerned.

The show’s theme song is Acoustic Routes by Raúl Cabezalí. It is licensed via Jamendo Music. Other music and some sound effects are licensed via Epidemic Sound. This episode’s ending song is Thriving Seas by Blood Red Sun.