Episode 107: Neil Young is Being a Dick 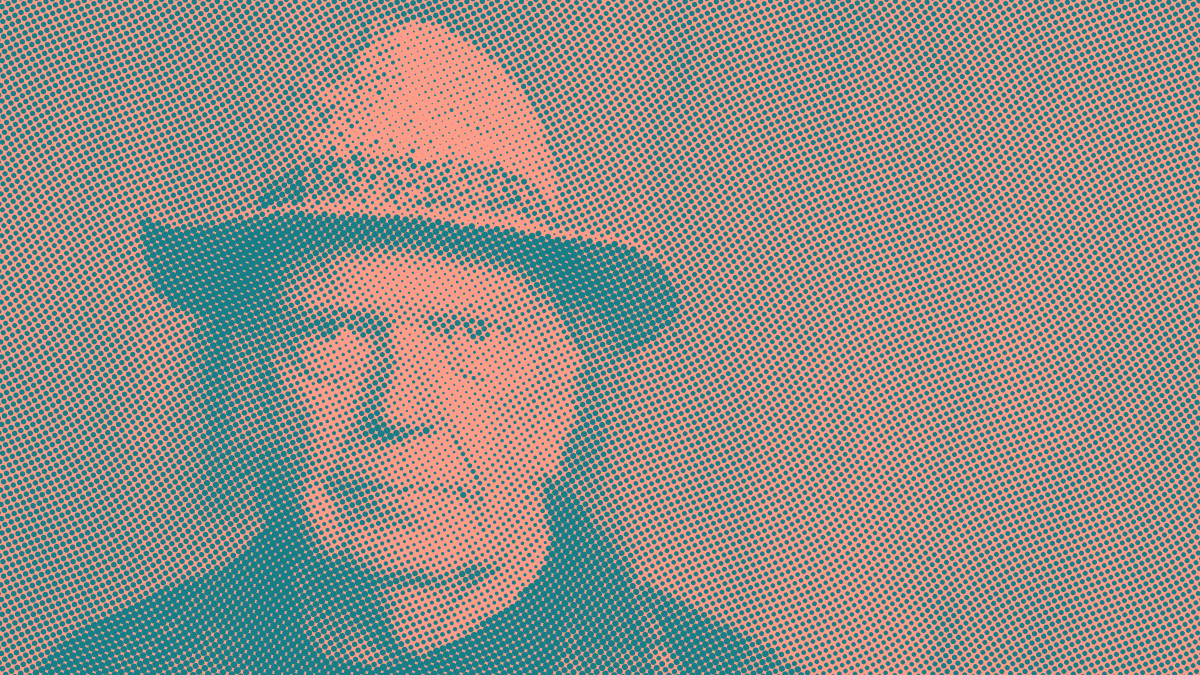 Neil Young has had his record label pull his music from Spotify because he doesn’t like that Joe Rogan interviews people who have a different opinion than Neil Young. The story of a counterculture rebel turned censorship advocate.

Welcome to another episode of The Private Citizen, where we deconstruct and destroy my childhood heroes, one at a time.

Please excuse this episode being so late and me missing the scheduled Wednesday release by a lot. My efforts to get my affairs in order for #GrimFebruary have caused an inordinate amount of work I’d had to complete in a very short amount of time. Speaking of #GrimFebruary: I will take the month of February off work to try and finish my novel – that includes this podcast. Please do not expect any podcast episodes during February. I will, however, make up the lost episodes to you later on, as I usually do.

Neil Young has pulled his music from Spotify because he does not like that Joe Rogan is allowed to have an opinion on his podcast. Well, more specifically: He’s pressured his label to remove the streaming options of his songs that Spotify had licensed from them.

Neil Young wasn’t bluffing. Spotify said on Wednesday that it had begun removing the singer and songwriter’s music from the streaming service, two days after he briefly posted a public letter calling on Spotify to choose between him and Joe Rogan, the star podcast host who has been accused of spreading misinformation about the coronavirus and vaccines. In a statement posted to his website on Wednesday, Young called Spotify “the home of life threatening Covid misinformation.” He added: “Lies being sold for money.”

His criticism of Rogan – a comedian and actor who has become Spotify’s most popular podcast host, sometimes speaking at great length with controversial figures – came after a group of hundreds of scientists, professors and public health experts asked Spotify to take down an episode of Rogan’s show from Dec. 31. That episode, featuring Dr. Robert Malone, an infectious-disease expert, promoted “several falsehoods about Covid-19 vaccines,” according to the group’s public letter, which was issued on Jan. 10.

Spotify said in a statement on Wednesday: “We want all the world’s music and audio content to be available to Spotify users. With that comes great responsibility in balancing both safety for listeners and freedom for creators. We have detailed content policies in place and we’ve removed over 20,000 podcast episodes related to Covid since the start of the pandemic.”

Underlining just why Spotify is such a bad place to be for podcasts.

The New York Times, as has to be expected by now, is completely biased on this topic. Because hundreds of scientists must always be right and how dare Joe Rogan interview an expert that has another opinion than them? The Times take is predictable.

Young’s challenge to Spotify has become a high-profile, if unexpected, flash point in the battle over misinformation and free speech online. It also raised questions about the power of performing artists to control where their work is heard.

The very valid issue of how musicians can control their rights when it comes to things like this is, however, not the point. The interesting issue here is how a former rock & roll rebel and counterculture icon is trying to pressure a streaming service into censoring its content on behalf of him.

Especially coming from Neil Young, this is rich indeed. I mean, I like the guy’s music – I’ve even seen him live. But he’s never been the most clearheaded individual – probably comes with smoking that much weed over decades of your career. Remember when Neil Young tried to beat Apple’s iPod with a hi-fi music player that was so unsuccessful that Neil even tried to raise money from Donald Trump before it inevitably collapsed in on itself? Neil Young, a man with hundreds of millions of dollars in the bank, also used to complain about how streaming services didn’t pay artists enough – before promptly doing a one-eighty last year to cash in on streaming money when it turned out you could actually make a buck that way. Oh, and just to make him even more of a hypocrite, he actually runs his own streaming service now.

It’s also very interesting to me that Young issued his “ultimatum” to Spotify without talking to his record label first. Which is why he had to pull down his original statement. Had Warner not cooperated (which they were in no way obliged to), Neil would have looked like a right twat. He’d be exposed as someone who has no idea what they were doing when it comes to this stuff. It just goes to show: Being a song writing genius doesn’t necessarily make you a genius at critical thinking.

And this is the kind of guy we want in charge of deciding what is the “truth” and what isn’t?

Make no mistake, Spotify isn’t a friend of free speech. The only reason they are sticking to Rogan and the $100 million deal – which is presumably what actually made Neil so mad because he’s probably full of envy at that – is their overall strategy. They need to pivot to original audio content (“podcasts”) which they own (or have the license to stream) outright, without having to pay for each listen like they do for most music. Spotify is a subscription service. You pay them a flat fee. If you listen to enough Neil Young Bob Dylan, they actually lose money on you because they do have to pay artists (or rather their labels) something. If you listen to Rogan’s show, they don’t have to pay anyone. They paid for and already own that stuff.

But Spotify isn’t good for podcasts. Podcasts on Spotify aren’t even actual podcasts, because there is no RSS feed. And a podcast without an RSS feed isn’t a podcast.

Spotify notwithstanding, podcasting, one of the last bastions of truly independent media and reporting is once again under attack. This time by Neil Young. I’ve said it before: Van Morrison is the only rebel left in that generation of musicians.

Beyond Neil Young, Glenn Greenwald has written about the wider implications of this in his piece The Pressure Campaign on Spotify to Remove Joe Rogan Reveals the Religion of Liberals: Censorship.

Evgeny Kuznetsov (aka. nekr0z) has another neat comment on episode 105:

I remembered another nice thing I read somewhere (must have been science fiction, too): “Lawyers make their money from the gap between the law and the common sense.”

I think it’s very well said. Indeed, in a layperson’s day-to-day interactions with the legal field the layperson usually makes the judgements based on tradition, custom, and, ultimately, common sense (which includes assessing how much the tradition is applicable, for example). However, when things come to court, it’s not common sense that the judge will use to evaluate (and punish) these judgements, but the law. Had it been otherwise, most people would be able to present their own cases and deal with the whole system on their own, using their own common sense; instead, everybody needs a lawyer as a proxy to the system, and uses the lawyer’s knowledge of the law to achieve the same goal. Had the law reflected the common sense closely, much less lawyers would be needed.

Of course, I don’t know how to build a legal system in which the law would reflect the common sense close enough, I’m not even ready to go as far as declare such a system possible…

Matt Tesauro points out that James Cameron seems to agree with what we are doing here. Says James in a BBC interview on deep fakes:

You have to really emphasize critical thinking. Where did you hear that? You know, we have all these search tools available, but people don’t use them. Understand your source. Investigate your source. Is your source credible?

The show’s theme song is Acoustic Routes by Raúl Cabezalí. It is licensed via Jamendo Music. Other music and some sound effects are licensed via Epidemic Sound. This episode’s ending song is Snake Oil Salesman by John T. Graham feat. Lennart Lindeberg.