Episode 126: The Scourge of Fear-Based Journalism 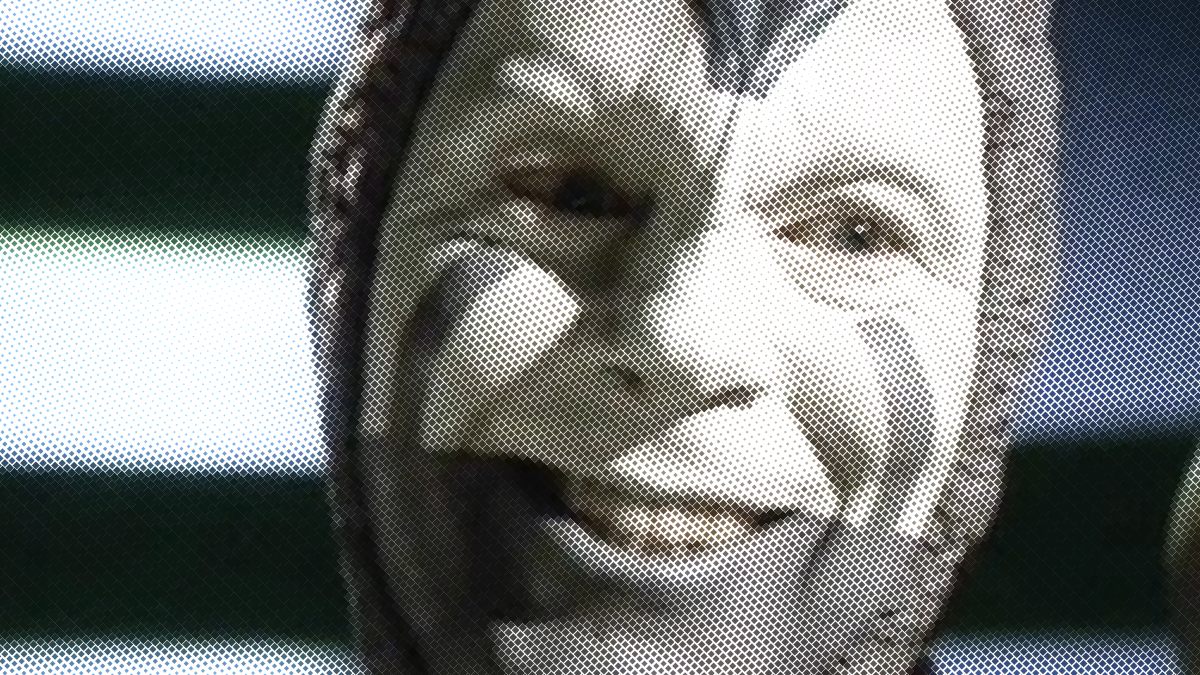 Fear is the strongest of all emotions, which means news articles based on fear get the most clicks. Which means out society is going to hell in a handbasket and the idiot journalists are to blame.

On today’s episode of The Private Citizen I will be talking about an issue that has been on my list for a long time: how fear-based journalism is ruining the world.

Since I get asked this regularly, I have created a page where I will list episodes of my old podcast Linux Outlaws that I’ve uploaded to The Internet Archive. You can access this page by going to the more memorable outlawarchives.com domain as well.

The Biggest Issue with Journalism Today #

These days, journalists are less concerned about whether a story is true, and more with how many clicks it generates. And since strong emotions get people reading and watching things, they have discovered that the strongest emotion of all – fear – brings them the most clicks. We got a first taste of it with Trump and climate change and it started in earnest with the pandemic. Of course, the current leader in fear-based journalism is the War in Ukraine.

Case in point, the bullshit story about Putin’s nuke train:

It’s not entirely the journalists' fault, though. Big factors that have led to this situation of little research and common sense and much emotion in the trade are:

What is the journalists' fault, though, is the following:

In the 19th century, journalists were inherently biased and beholden to a particular world view. Newspapers were generally owned by political parties.

In the 20th century, journalists tried to aspire to be as objective as possible. Of course, you can never be completely objective as a human being, but differences in world view and opinion were compensated for by having enough diversity in the journalistic market that balanced things out and gave audiences a choice to build their own view of the world from.

In the 21st century, it seems to be generally accepted that journalists are biased once more. Except now, there’s only variations of one world view on offer and anyone who disagrees significantly will get silenced.

The biggest problem here is one that most people don’t understand: Journalists don’t just produce educational material, they actually influence history. Politicians get a lot of their information from the press. If journalism fails like this, not only can’t it keep politicians on their toes and see that voters get what they voted for. It also means that the politicians make bad decisions, because they make those decisions based on bad information from the press – the debacle that has been the German foreign policy towards Ukraine and Russia since the end of February being only one recent example. All of this means that, even if you completely ignore all journalistic products whatsoever, they will eventually fuck up your world. Which is why it is of paramount importance that we change journalism for the better again.

The show’s theme song is Acoustic Routes by Raúl Cabezalí. It is licensed via Jamendo Music. Other music and some sound effects are licensed via Epidemic Sound. This episode’s ending song is Bajou Moon by The Wesley Cousins Band feat. Billy Valentine.