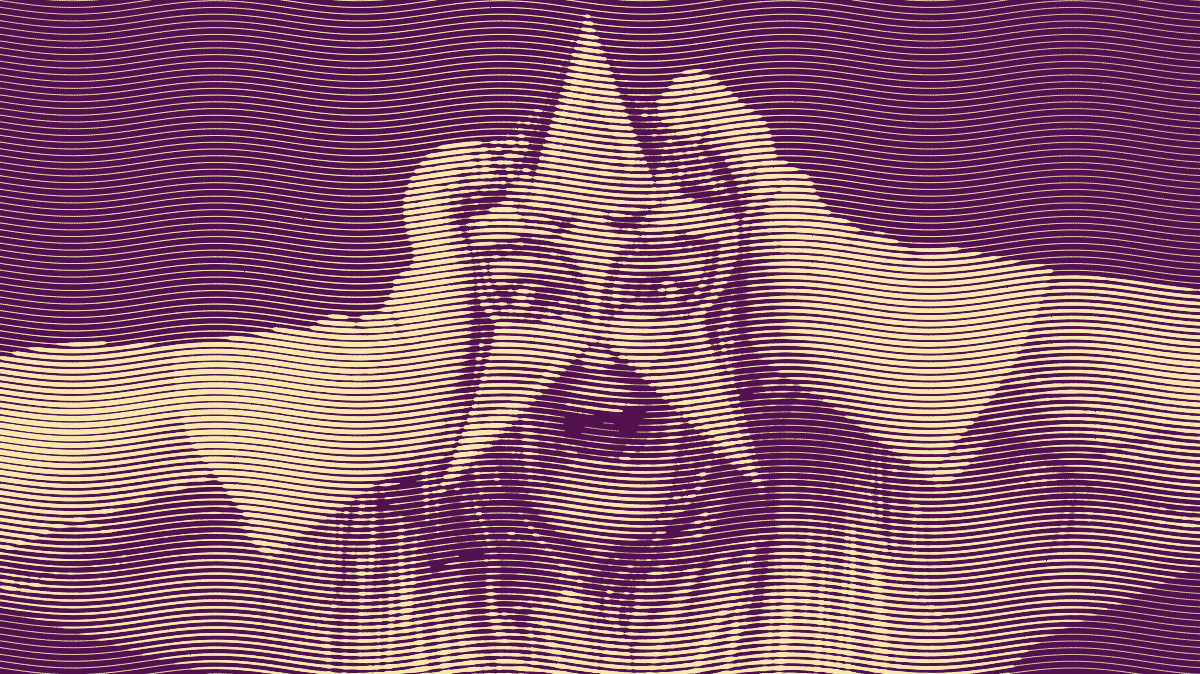 What happens when you’re a game developer and you put stupid political statements in your patch notes? Stephanie Sterling makes a video about it and you get banned off Steam. Surely that’s a good thing?

After a little bit of an unplanned hiatus, I’m finally back with another episode of The Private Citizen. Today, we are talking about a personal feud between a video game critic and a game developer and what it means for those of us who like to play games.

But first, let me apologise for missing so many episodes, especially because my original plan was to even release extra ones. Here is what happened: Some workers working on a construction site down the road damaged the brand new Telekom fibre cable that provides my internet connection. This happened on a Wednesday at around 3 pm, literally while I was preparing to record an episodes. The problem was fixed by Friday evening, but needless to say it cost me a lot of times and nerves to get this sorted out. It fell to me, because I’m apparently the only one using that internet connection who noticed it got broken. Apparently I am the only one for whom remote work means I’m actually working. 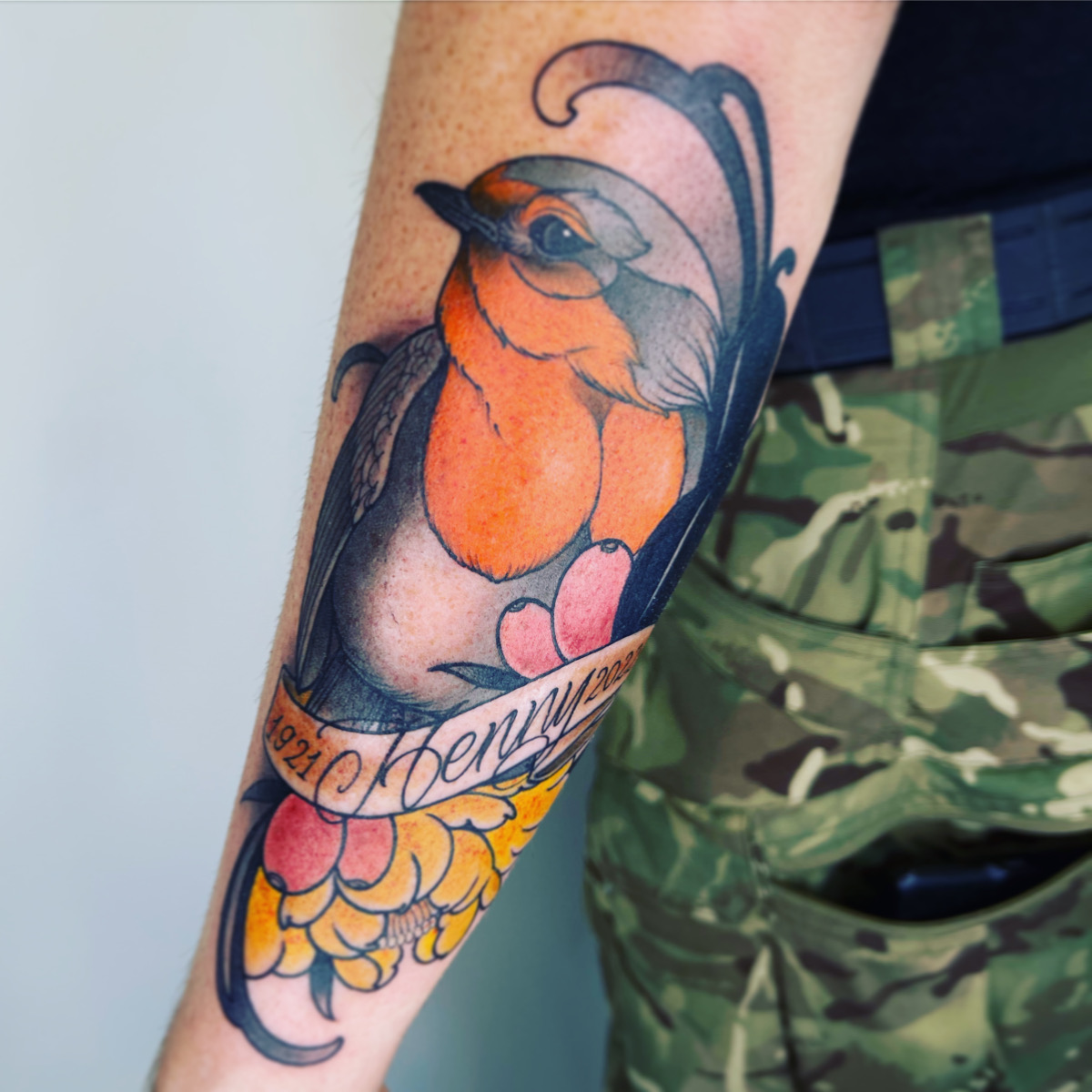 Together with the tattoo I had done and which I mentioned in the previous episode, all of this pushed back my schedule massively. I had to scramble to get all the jobs done I had allotted to this week, most of which I couldn’t do while I had no reliable internet connection. All of this was especially bad timing, because I spent most of the previous week on the road, hosting a conference in Hanover. 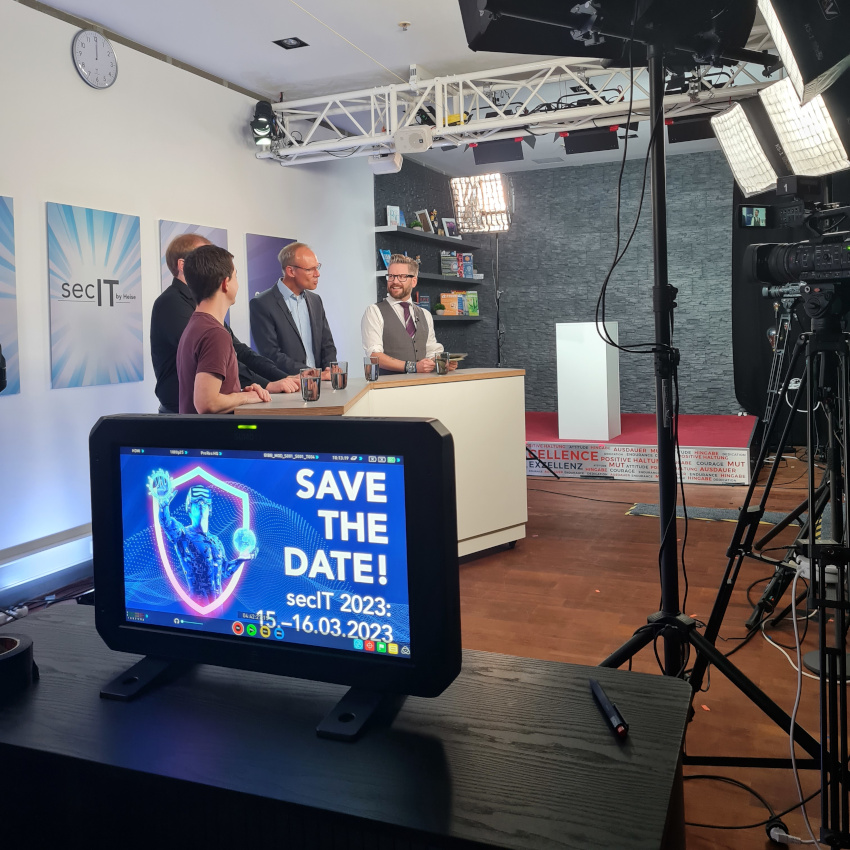 The upshot of all of this is that it took me until this week to finally get to a point where I can record and publish podcast episodes again. I realise that missing several scheduled episodes once again will make it very hard to catch up on getting all the episodes out that I’ve promised for this year. However, I have not given up on this. My hope is that with the colder season, which has arrived in full force here in the Rhineland, I will also have a bit more time to spent on stuff like this. In any case, I will take things as they come and simply give my best to produce as many episodes as possible for the rest of the year. We will see how that goes…

Commander Sterling vs. The Domina Dev #

If this sub-heading sounds like an epic superhero drama, the story that follows will actually deliver on that, but probably not in the way you think.

I’ve always liked video game critic Jim Sterling, mostly because of his irreverent, no-nonsense attitude and because he always said what he thought was right. He was one of my favourite game critics after TotalBiscuit died. Well, as it turns out, Jim Sterling is now James Stephanie Sterling, which is fine by me. That obviously doesn’t take away from their excellent work. But hilariously, they’ve also started a wrestling career as Commander Sterling. Well, what the fuck. Why not?

Of course Stephanie is talking a lot about marginalised groups in gaming these days. Which is why I haven’t watched their channel much lately. I think it’s completely natural that a gender transition brings with it interest in these kinds of issues and I think it’s great that someone with that kind of reach is reporting on it. It’s just not something I personally care about that much because it doesn’t affect me and I’m currently looking for other content when it comes to video game criticism. Stuff that’s more relevant to me personally and my own experiences. And I think that’s also perfectly natural.

But two recent videos by Stephanie caused quite a stir in the general world of gaming and I think the result is something that bears talking about, especially for people interested in censorship and consumer protection, which I presume many of my listeners are.

In an initial video, Stephanie reported on an indie game developer named Nicholas John Leonhard Gorissen from Canada, who also goes by the name “Big Nic”. Gorissen runs Dolphin Barn Studios and has published an 8-bit gladiatorial combat game, set in Ancient Rome, called Domina. Gorissen got into hot water with the video games press by putting political statements into the patch notes of his game. He was quite outspoken against face masks, for example. Now, while I actually kind of agree with the guy on his stance in this case, putting something like this into patch notes – or otherwise associating it with your company, especially in an industry that gets covered by a press contingent often clearly biased in the progressive-left direction – is an incredibly stupid move.

But things got even dumber at Dolphin Barn Studios. After Stephanie Sterling reported on his shenanigans, Gorissen worked himself up into a frenzy on Twitter, trying to start an argument with Commander Sterling. Which is a dumb thing to do when you’re dealing with the press, let me tell you, because all you are doing is giving the other side more ammunition. Sterling, being an old hand at this game, promptly went ahead and used that ammunition to fire several broadsides in a second video which included some real whoppers.

And now Gorissen did something even dumber in response. Can you guess? Yep, he took a shot at transgender people in his fucking patch notes, which was clearly aimed at Sterling’s videos. How dumb can one man be? Obviously very dumb. Since he’d been obviously ruffling feathers at Steam and its community with his previous patch note shenanigans – and was warned accordingly – he promptly got himself and his game banned from Steam. Which, considering how slow Valve usually is to respond to things like this, is actually quite remarkable.

Not the Consumer’s Best Interest at Heart #

Now, as far as I can tell, this means that you can still play the game if you own it on Steam, but you obviously won’t get any patches or new content. Since the developer is now selling the game on Gumroad, you’ll probably have to go there if you really like it and want regular updates – which presumably means you’ll have to buy it again. It’s all a bit of a shame, because the game itself seems to not be half bad.

To make this absolutely clear: I think Sterling did the right thing in reporting on his, that dev had it coming. And I also understand why Steam banned the dev and the game – and they are of course well within their right to so so.

But I still think the outcome is a bad one, especially for consumers. While I think that it is stupid to post political statements in patch notes, it is just that: stupid. It isn’t criminal. And therefore I don’t understand why a company like Valve has to censor their shop because of it. Why don’t they just let the consumer decide if something like this is acceptable to them? Just like review bombing games for political reasons, censorship like this is just dumb.

I think we need less politics in our entertainment, not more. I mean come on, politics and these discussions are already everywhere else. Why do they have to be in our games and our TV shows as well? All of this censorship and fan baiting à la Rings of Power isn’t making the product any better. As isn’t putting political shit into patch notes. Or censoring you online video game store. What is so bad about ignoring people’s opinions – as long as they don’t violate any laws – and letting adults decide for themselves if stupid kindergarten shit like that should influence them or not?

The show’s theme song is Acoustic Routes by Raúl Cabezalí. It is licensed via Jamendo Music. Other music and some sound effects are licensed via Epidemic Sound. This episode’s ending song is April Showers by Big Girl.