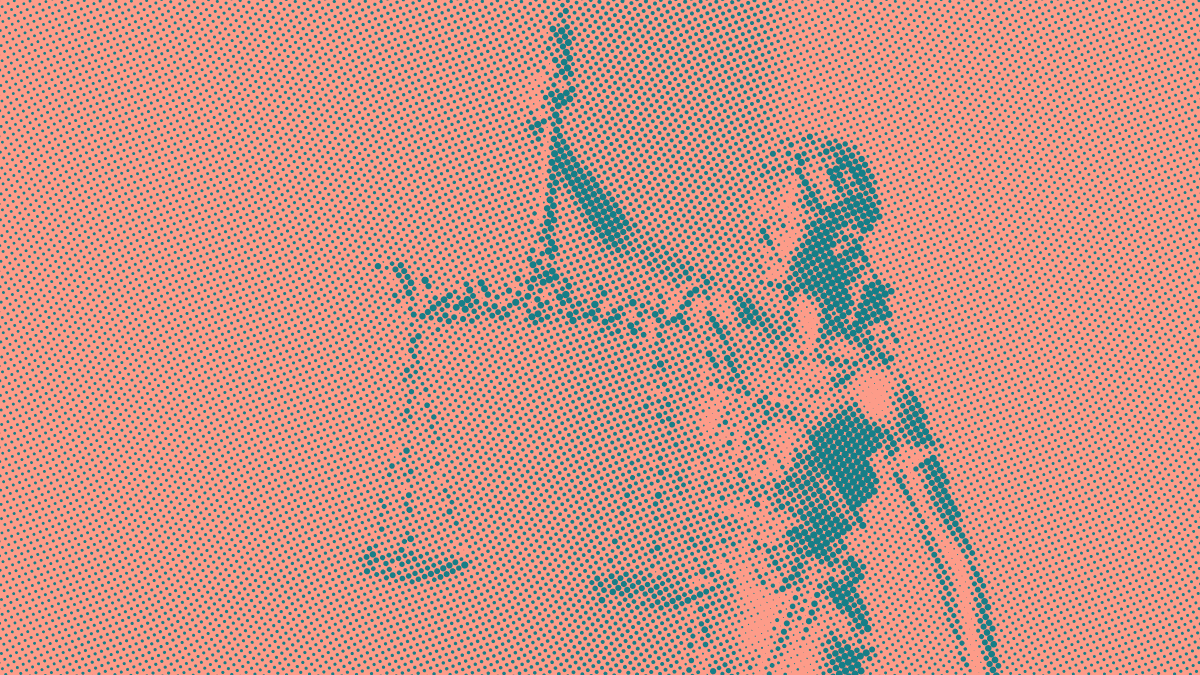 The law is not the same as justice. There can be unjust laws and illegal actions can beget justice. So why is it that many people can’t tell the difference between these two concepts? And how can we reconcile them in our society?

On this episode of The Private Citizen, I’m getting philosophical.

Please excuse the fact that the episode was delayed a few days. I had some ink done and was hurting badly there for a few days. 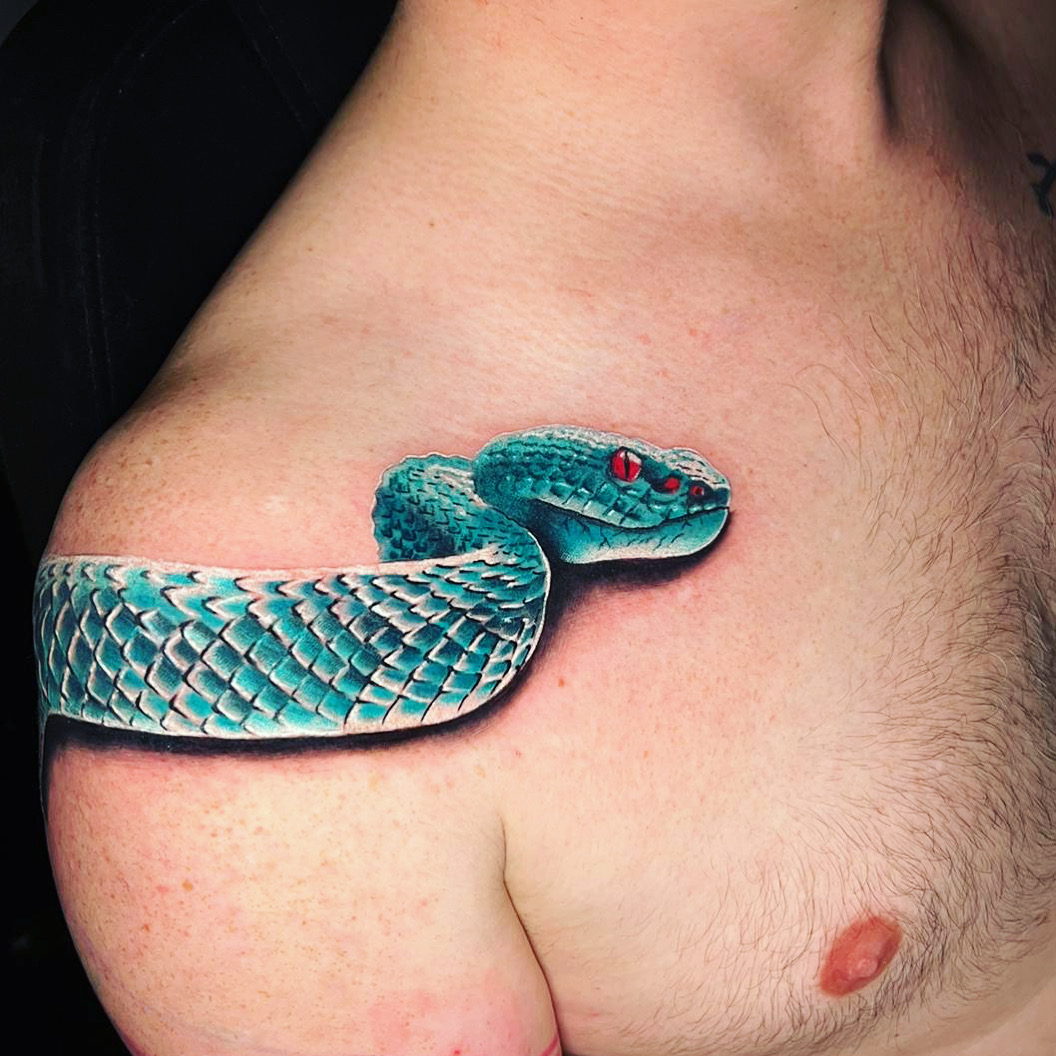 Note: I will take the month of February off work to try and finish my novel – that includes this podcast. Please do not expect any podcast episodes during February. I will, however, make up the lost episodes to you later on, as I usually do.

What is the Difference between Law and Justice? #

Many people, including a lot of legal professionals, seem to often confuse the concepts of law and justice. But the distinction is, especially in some specific cases, an important one.

Justice is a concept of ethics and morality and its interpretation depends very much on the person concerned with it. Whereas law is an instrument of the state that is used to, hopefully, bring what approaches justice to the majority of the public.

In this somewhat philosophical episode, I want to explore the difference between these two concepts, because I think it is an important one.

Many scholars have tried to find common ground between the two terms. The question they are essentially trying to answer is this: How can the law be just enough to equate to justice? An interesting theory is advanced by David McIlroy in his book The End of Law: How Law’s Claims Relate to Law’s Aims. The goal of this book is described as follows in this review:

If you were asked to complete, without hesitation, the phrase “law and…”, probably the first thing that would come to mind is “…order”. “Law and order” trips off the tongue so easily because it is standard fare in political debate, frequently invoked as a central purpose of government – and not only by those on the political right. And rightly so: without a law-governed framework of public order, society would risk descending into chaos and violence. Law-governed order establishes clear behavioural norms and expectations and so makes social life predictable and thus more or less manageable for citizens, institutions and governments.

But as soon as we probe what “law and order” actually means, we quickly realise it doesn’t tell us anything like enough about what governments ought to do. After all, many repugnant laws are imposed by governments in order to create “order” in society. “Order” itself can never be an adequate statement of the purpose of law. McIlroy’s core argument is that “justice is the end of law… the ultimate purpose of law”.

Law professor Anthony D’Amato tries to reconcile law and justice in a more down-to-earth way, while acknowledging that we are talking about an age-old problem.

The legal system is a system of the application of justice to human conflicts. As I hope to have shown, a court cannot simply apply “justice” without law, because the law – the full panoply of rules, statutes, and precedents – is part of the facts of the parties' situation. No decision can be based on justice if relevant facts are unknown to the decision-maker. Since law is part of the facts of any case, the law must be made known to the decision-maker (as it is, through the services of counsel) and must be taken into account by the decision-maker in order to render full justice to the parties.

He comes to the conclusion that:

Judges should decide cases according to justice. The law is a fact that is as relevant as any other material fact in the determination of what is just under the circumstances.

A piece by C. A. Kent from 1903 explains what justice means and how law relates to it even better:

Justice means the giving to every one his due. But in different ages and among different classes in the same age and country, there is much contradiction as to what is due to classes and individuals. Until recently slaves were held, in some civilized countries, to whom very little was thought due. In Europe, there were for ages, different legal rights for different classes. And no doubt, it has seemed to masters of slaves, and to nobles, that their legal rights were perfectly just. To-day in this country, and other republics, the special quality of justice, which meets popular approval, is equality. We pride ourselves in saying, that before the law, all men, of whatever condition, are equal.

The words justice and equity have a very vague meaning as applied to most judicial contests. In many, perhaps most cases, they have little real application. Whenever by any stretch they can be thought applicable, both suitors claim their benefit, and the court may find it very hard to decide which has the better right. In many cases, the controlling question is what rule will be for the benefit of the public. And in all cases the benefit of the public should be considered as much or more than the equity of the suitors. The interest of the public is in the establishment of convenient, plain rules by which they may guide their business. This justice to the public should never be forgotten through eagerness to do justice between the suitors. But if we consider only the rights of the latter, it is difficult to find any wide rule of equity which is not based on what is customary. Our notions of moral right are chiefly based on the customs of the society in which we have been educated. Different nations and classes vary in their moral notions, mainly because in some way, they have developed different customs. We find great difficulty in tracing back these various customs to any original principles of morals which will be generally accepted. In general, it may be said, that the ordinary and clearest ideas of both moral and legal right, with most people, are based on the rules in which they have been educated. And if customs have no rational basis, the fact that they have been acted on, that rights have grown up in reliance on their validity, constitutes one of the strongest reasons for basing legal decisions on them. If we look into legal history, we shall find that probably much the strongest motive which has affected the law is the desire to make it so fixed that people can know how to act.

This legal perspective is interesting.

The development of the law appears to have mainly ceased in Athens during the period of its greatest glory, because questions of fact and law were submitted without appeal to the decisions of immense juries, who were expected to decide, and did decide, not according to any fixed rules, but according to their sense of justice, or pity, or whatever emotion the orators of the day could excite. In Rome, questions of fact and law were separated, and the latter left to the decision of trained lawyers, who were guided not by previous decisions, but by commentaries on the law, made by men of the highest eminence for their legal attainments. The result was, that Roman law reached a degree of excellence, which has made it the admiration of all competent judges, and the basis of a large part of the law of Europe and America. The development of English and American law has not been unlike that of the Roman law, but there is one important difference. We find our law in our statutes, and the decisions of our courts, but at Rome, previous decisions were not binding on a judge, save in that case. He looked for guidance to the commentaries of the most eminent lawyers.

So therefore, we need to find justice in philosophy that transcends the needs and impulses of the moment. And then we need to codify that into law.

It is in law as in literature, art, science or religion, or any other great interest of society. He who would live in human memory must appeal not to the fashion or emotions of his day merely, but to those qualities of human nature which are permanent. The great legal writers of Rome were men of this type. Their works live, and in them lives the Roman law, because founded on principles, which to-day commend themselves to all who are able to understand the subject.

Something I also mentioned during the cause of the episode is the legal concept of non bis in idem.

There is a very interesting discussion on the forum about the idea that vaccination might actually increase the spread of SARS-CoV-2.

We also had a lot of interesting feedback on episode 104 on the forum. That thread is also well worth a read!

Thank you for Episode 100! It was really nice to hear you speaking from the heart and, boy!, did I have goose bumps hearing Sudo Modprobe again. So many memories!

Just got done enjoying Private Citizen ep 104 – Nice job – but a word of warning: If you ever make it to Texas, when you say “triage” it starts like tree not tricycle. At least that’s how we say it here.

The show’s theme song is Acoustic Routes by Raúl Cabezalí. It is licensed via Jamendo Music. Other music and some sound effects are licensed via Epidemic Sound. This episode’s ending song is Here and Now by the Bladverk Band.