Blockchain technology is one of the biggest buzzwords in tech in recent times. But what are blockchains and what do you need them for, really? Spoiler: Not much, actually.

In this episode of The Private Citizen, we are talking about blockchains. 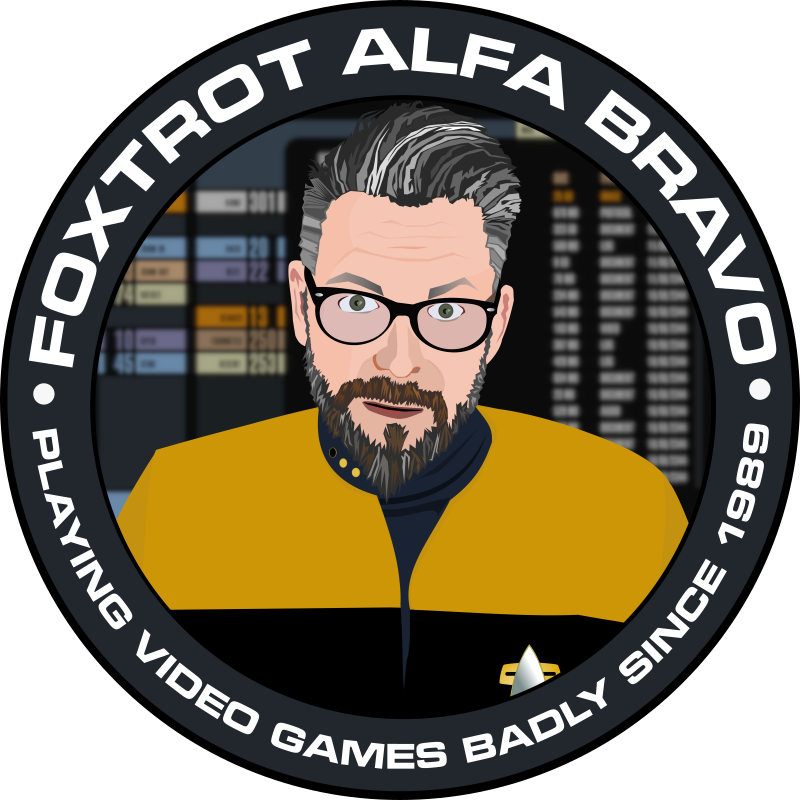 What Is a Blockchain?

Producers of the show want me to look at non-fungible tokens (NFTs). But to understand NFTs, we first need to understand blockchains, which is what this episode is going to be about. I’ll be looking at NFTs in the next episode.

First off, I will examine how a blockchain works. Specifically, how does it differ from a cryptographically signed database like Git uses?

What Problems Are Solved by Blockchains? And Which Aren’t?

Next, we look at why the blockchain was invented: to power the cryptocurrency Bitcoin. Since then, blockchain technology has been proposed for all kinds of applications. I examine why most of this is technobabble and buzzwords used by salespeople.

Basic guideline to remember: If something doesn’t need to be strictly under decentralised control of the public, using a blockchain is dumb and probably costs a lot more (money, time, effort, energy) than using other technologies.

Additional links for this episode:

Petit-Michel writes in response to episode 115:

I read a little bit into the Wikipedia article on the Winter War. It’s all horrifying, all war is, but something about this line I found especially alarming for some reason: “most Soviet soldiers had proper winter clothes, but this was not the case with every unit. In the Battle of Suomussalmi, thousands of Soviet soldiers died of frostbite.” Maybe it was a past experience I had with a broken down Chevette, the Trans Canada Highway between Swift Current and Moose Jaw, and a -45 C cold snap, or as likely Game of Thrones, non-serious and sheltered person that I am.

I’ve been trying to find recent press coverage of any remaining peace process for Ukraine. Other than news, which is of entirely unknown significance to me, that the Security Council has agreed to endorse the Secretary General’s peace efforts I am finding nothing. Did the efforts once reported about Turkish, Israeli, Pakastani or other heads of states to drive forward negotiations all evaporate? Obviously Blinken and Austen aren’t helping with their now publicly stated goal to use this war to weaken Russia’s military capability.

He also commented on me using the shorthand “the left” in episode 116 with this amazing truism:

However, the great thing about the left is they can never fucking agree on anything.

The show’s theme song is Acoustic Routes by Raúl Cabezalí. It is licensed via Jamendo Music. Other music and some sound effects are licensed via Epidemic Sound. This episode’s ending song is MX 7000 by Lupus Nocte.