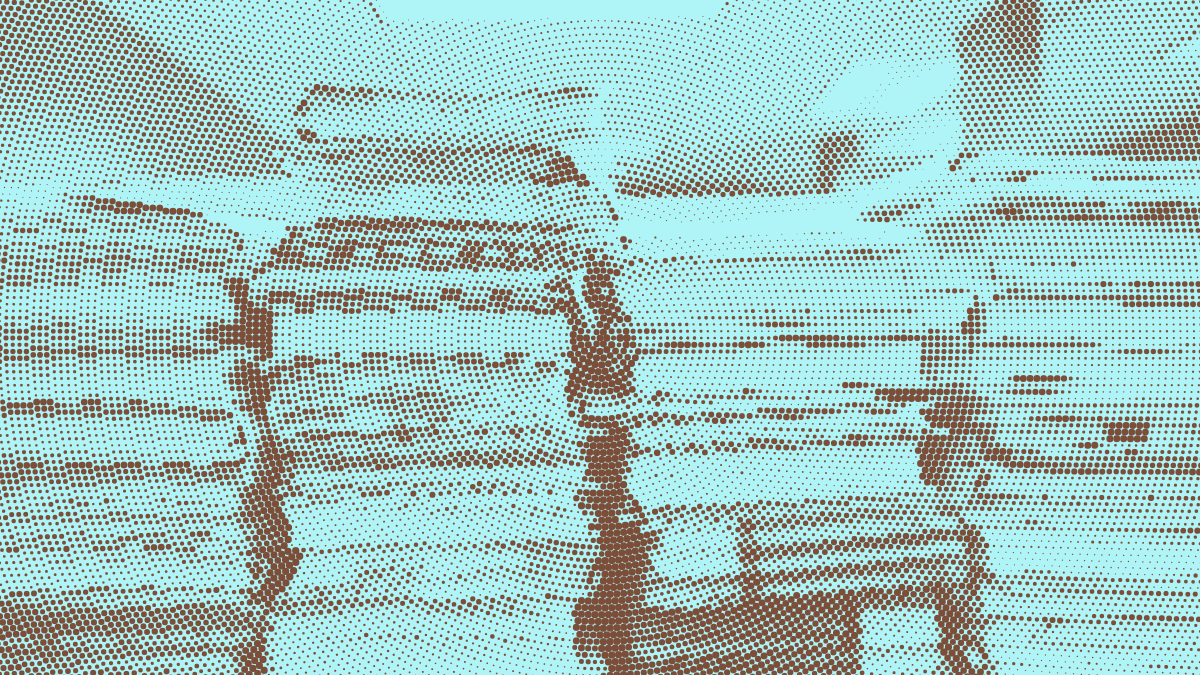 In a first episode about the Twitter Files disclosures, we look at how Twitter, at the behest of intelligence agencies, catalogued people’s speech and selectively silenced some of them. And then lied about it.

The Private Citizen is back! Today, we start looking at The Twitter Files.

Please excuse the unscheduled one week hiatus after the scheduled week off. I was very sick for about a week. Since my podcast production time for the rest of the year is now rapidly running out, I plan to produce a number of episodes on the most important story of the moment – The Twitter Files – and hopefully a dedicated feedback episode, before releasing the customary end of year wrap-up and calling it quits for 2022.

I explain how Matt Taibbi, Bari Weiss and Michael Shellenberger got their hands on “The Twitter Files” and how the story broke. I also look at the involvement of James “Jim” Baker.

→ More about the recenption of the story in the mainstream press

We look at what tools Twitter built to filter and suppress people’s speech and how it used them.

→ My newsletter article on this section of The Twitter Files
→ Video of Taibbi and Murray vs. Gladwell and Goldberg in the Munk Debates

There’s no feedback section in this episode for organisatorial reasons. I will try to do another dedicated feedback episode before the end of the year.

The show’s theme song is Acoustic Routes by Raúl Cabezalí. It is licensed via Jamendo Music. Other music and some sound effects are licensed via Epidemic Sound. This episode’s ending song is Bebop Rhythm by Vendla.