Episode 133: A Blessing and a Curse 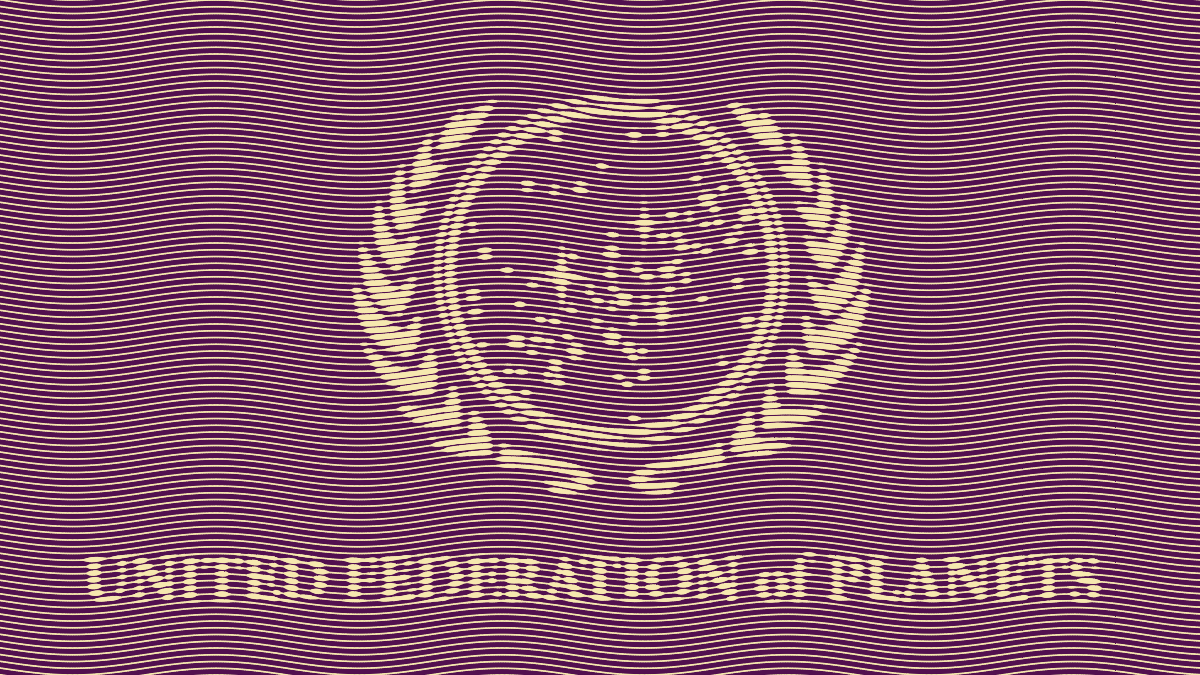 Since Twitter doom and gloom has some people moving to Mastodon, the Fediverse is being discussed even by mainstream media outlets. Is it finally going to take off? Let’s discuss some of the problems we are facing here.

Welcome to The Private Citizen! Today, for obvious reasons, I’m talking about Mastodon and the Fediverse.

I will be very busy soon, so I won’t be able to release an episode in the coming week. I am planning to release two episodes this week and two in the week following this short hiatus, though.

What is the Fediverse? #

The recent problems at Twitter are driving people to look for alternatives. One of these alternatives that’s being discussed right now is Mastodon. Mastodon is part of an initiative to create federated social platforms usually termed the Fediverse. I’m going to attempt to explain where this idea originated and how its systems, especially ActivityPub work.

See also: I wrote about the crisis at Twitter in a special issue of my newsletter

The Inherent Problem with the Fediverse Concept #

The blessing of the Fediverse, but also its inherent weakness, is the idea of federated web services. This is something that sounds like a great idea, but – much like the concept of open source code – has no immediate benefit to people who just want to use software and get on with their day. Federated systems usually have more downsides for these users, which is why centralised systems became so common. Well, the idea that corporations want to control things is also a significant factor, of course.

Federated systems, like email, usually came about because nerds got there first when building them. Nerds love systems like that, for good reasons, and are willing to put up with significant trouble to make them work for them. These days, corporations usually get there first (see Twitter) and they prefer centralised systems where they have control.

Well, can’t the Fediverse not just be a niche thing? Does it have to gain adoption in the mainstream? I think for certain applications remaining a niche for the geeks is fine. But it does not work for social networks. This is basically the same fate that Linux on the desktop has faced: Without buy-in from the mainstream, some things just have limited value. Ask anyone who’s trying to play AAA games on Linux. The same is true for social networks: without your friends, family and your favourite celebrities, they hold little value for most people. That doesn’t mean that these networks can’t be used that way. But it means that a large majority of people simply won’t. Which means these systems fail at what they were designed to do.

I’ve had a number of nice emails from people telling me that they don’t have specific feedback on things discussed in recent episodes, but that they nonetheless want to write to tell me that they appreciate the show. I wanted to publicly thank these listeners. It means a lot to me when people write and tell me the show is useful to them.

I will address more feedback in detail in the next episode.

The show’s theme song is Acoustic Routes by Raúl Cabezalí. It is licensed via Jamendo Music. Other music and some sound effects are licensed via Epidemic Sound. This episode’s ending song is Hanso by Martin Landström.