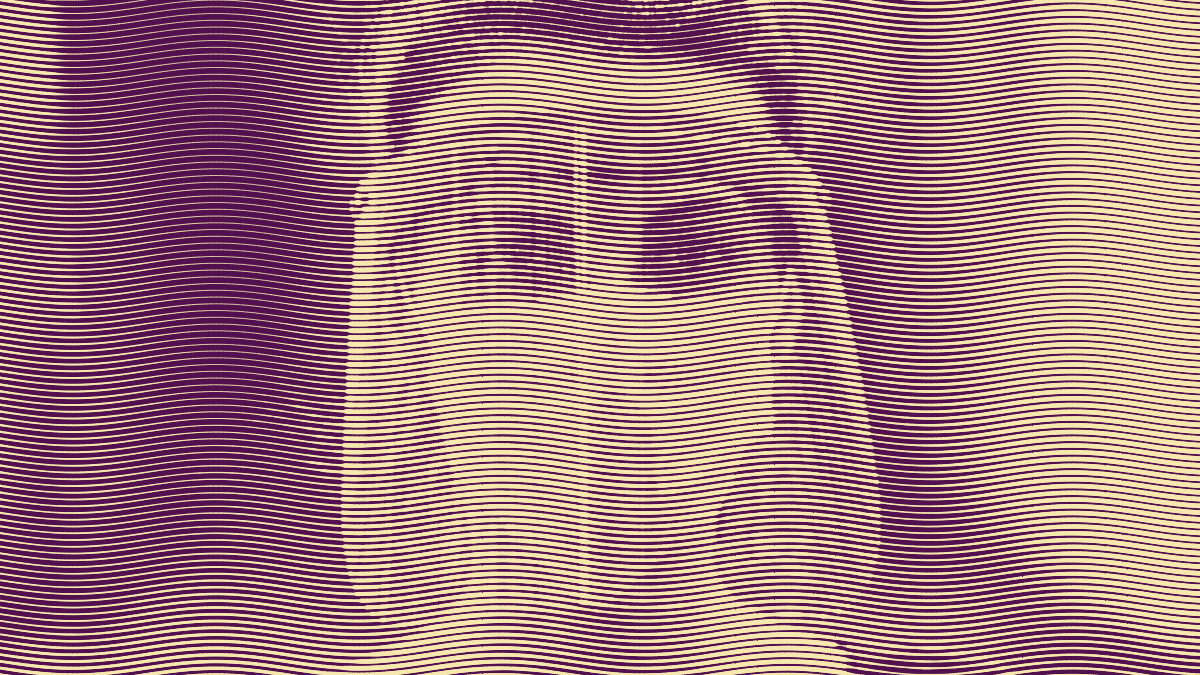 Taking stock of the civil liberty and privacy nightmare we have built for ourselves in the pandemic and explaining why I don’t think reporting on it accomplishes much at this point.

In this episode, I try to shift the focus of The Private Citizen around a bit, once again. Only time will tell if it actually works.

Note: I will take the month of February off work to try and finish my novel – that includes this podcast. Please do not expect any podcast episodes during February. I will, however, make up the lost episodes to you later on, as I usually do.

Trying to Move On, Once Again #

On episode 27 of the show, back in July of 2020, I tried to wind down the coverage related to the SARS-CoV-2 pandemic, as I thought normalcy was returning to our lives. I was obviously wrong. But this episode, I want to attempt the same thing again. This time, I am under no illusions that normalcy is returning – quite on the contrary. I feel, however, that everything even remotely interesting connected to this topic has been discussed and discussed again. And so I want to stop doing it.

I will attempt to take stock, one last time, of what has happened and what impact the whole situation had on our lives – especially the liberties we all have lost, probably irreversibly. And I will try to give you my reasoning of why I think further reporting is useless at the moment. And then, I will move on. Let’s see if it works this time.

Evgeny Kuznetsov (aka. nekr0z) comes in, as usual, with very thoughtful feedback:

A very much needed episode indeed, my compliments for laying it out straight and nice!

You’ve mentioned a principle that is widely acknowledged, and, in Russia, is usually formulated as “[person’s] ignorance about the law doesn’t indemnify [that person of the liability for breaking the said law]”. You cited a German saying to the same extent, and I immediately remembered an argument that I can’t quite remember the origin of (I read it somewhere, most certainly in some science fiction). I find the argument amusing, even if questionable, so I thought I’d share it:

“If all people, or at least most of the people, were to obey the laws, the society would function the way the lawmakers indented. In a democracy, it is usually implied that the lawmakers’ goal is the good of the people, and the laws are written to that extent, which is why obeying the laws is desirable. However, to anyone looking at any modern legal system, it is absolutely obvious that a layperson can not possibly be expected to read and fully comprehend all the aspects of the laws relevant to the layperson’s life; even professional lawyers usually don’t claim to be well versed in laws outside of their immediate area of expertise, be that criminal law, property law, inheritance law, or some other area; and at the same time all those (and multiple other) laws apply to our layperson, who is supposed to follow these laws in day-to-day life. To follow and obey some regulation, one need to first comprehend that regulation, and the vastness of our legal systems makes it an impossible task for a layperson. It is therefore obvious that our legal systems are not suitable for following in day-to-day life, and were likely not created for this intent at all.”

The show’s theme song is Acoustic Routes by Raúl Cabezalí. It is licensed via Jamendo Music. Other music and some sound effects are licensed via Epidemic Sound. This episode’s ending song is Seven Falls by Hara Noda.