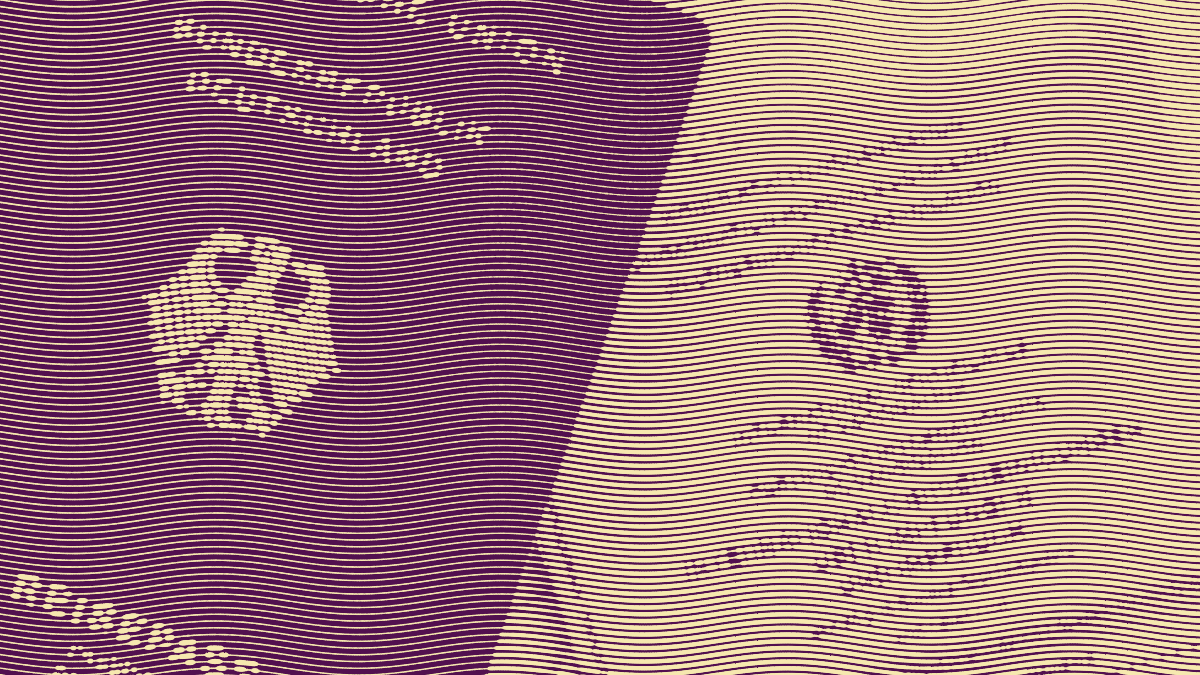 Germany has just introduced digital immunity passports as mandated by the EU. How does this system work and what does it mean for civil rights of EU citizens in the future?

This episode of The Private Citizen takes a look at the new reality of EU immunity passports that just got introduced in Germany.

I called it back in September and explained why immunity passports are probably coming and why they are bad. Well, what do you know, of course the government didn’t listen, so here we are now.

This week, Germany has launched

the digital immunity certificate mandated by the European Commission. The certificate can be downloaded into and displayed with the Corona-Warn-App, the Luca app and a new single-purpose app by the German health ministry called CovPass 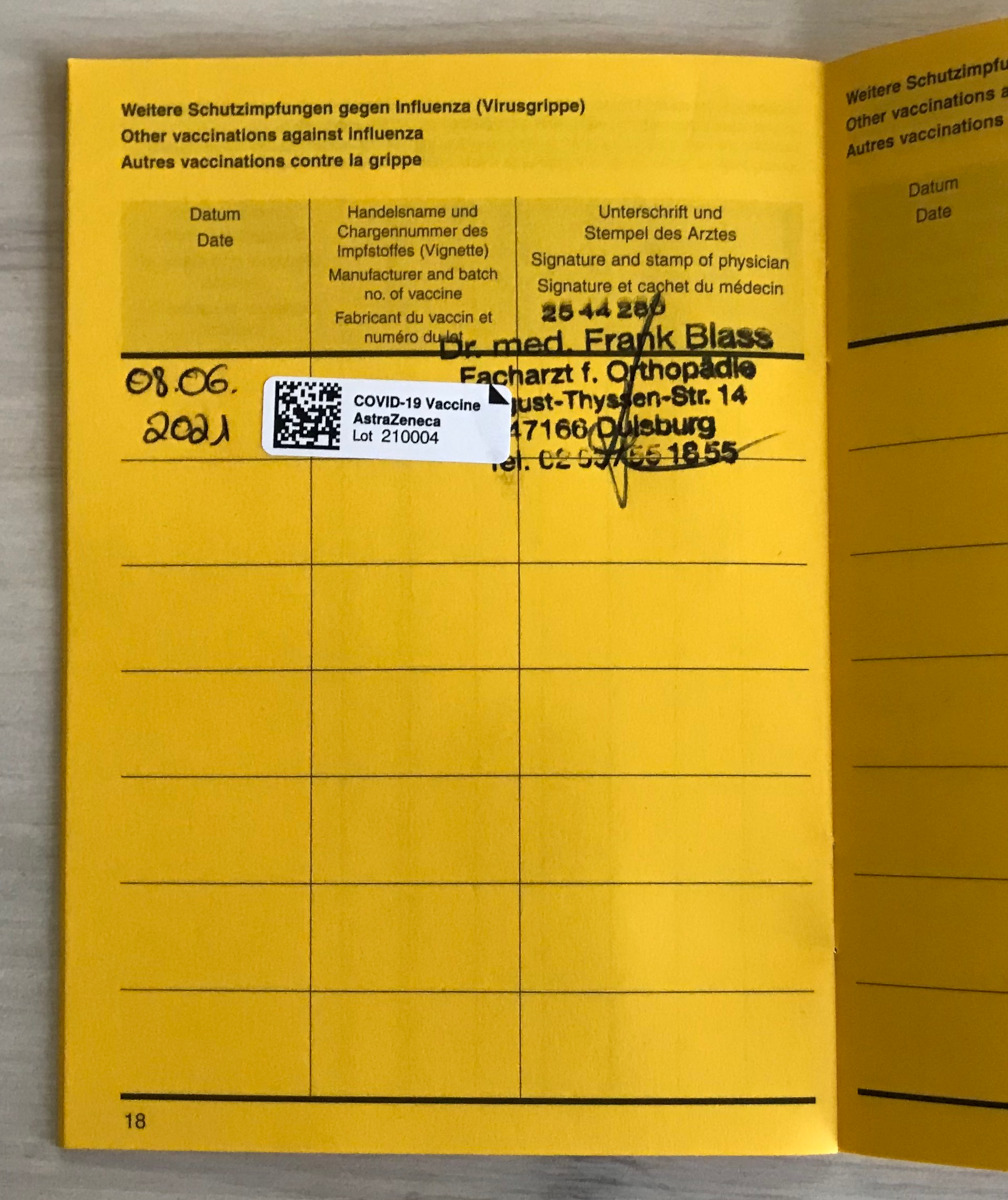 The digital immunity passport is a digital certificate signed with a public-key crypto infrastructure that is represented via a QR code. It includes the following information:

People who have gotten sick in the past and can prove an infection are supposed to get a similar certificate.

Interesting enough, these certificates cannot be revoked and they don’t expire. It is only possible to revoke signing certificates (ie. from individual doctors). The infrastructure was developed by Deutsche Telekom and SAP.

The full legal and technical guidelines from the EU for these certificates are available here.

So, the reality of immunity passports is here now, at least for those of us in the EU. What does that mean? It means that institutionalised victim blaming and discrimination is very real. I also think it’s a big step towards The Great Privacy Reset.

Going forward, the people in power will continue to take more and more rights from us. Things that used to be an everyday occurrence are suddenly declared dangerous and thus our rights need to be curtailed, allegedly to protect all of us. Or the planet. Or the kids.

I feel like it is largely too late to fight this “new normal” since a majority of the public – especially those who make the news and shape public opinion – seem to be OK with this. They have been lured into the narrative with a lack of understanding. I will continue the fight and will continue to speak out against things that I think are wrong, but only because I don’t know what else to do, not because I think it helps.

Nobody takes the time to understand things anymore, it seems. Everyone just picks up kneejerk opinions and runs with them. And this includes most journalists, unfortunately.

We had an interesting discussion on swearing in different languages in the show’s Matrix room. Also, on the Discord, the discussion of email privacy is still going on.

Steve sent a picture of his Private Citizen shirt. It looks amazing. Thanks, man!

Thanks to the_remora for giving me a copy of Contraption Maker on Steam as a thanks for doing podcasts for ages.

The show’s theme song is Acoustic Routes by Raúl Cabezalí. It is licensed via Jamendo Music. Other music and some sound effects are licensed via Epidemic Sound. This episode’s ending song is The Bayou by Tigerblood Jewel.