Immunity passports are a very old idea. And they have many problems, not all of them directly privacy-related. What are these problems and why are they, if anything, made worse by digital technology?

In this episode of The Private Citizen, we are tackling a topic I had on my to do list for quite a while: The new push for immunity passports. We will see where the idea came from and what the problems with it are, especially in our new era of pervasive surveillance and other privacy intrusions.

Immunity Passports – How They are Used and Misused 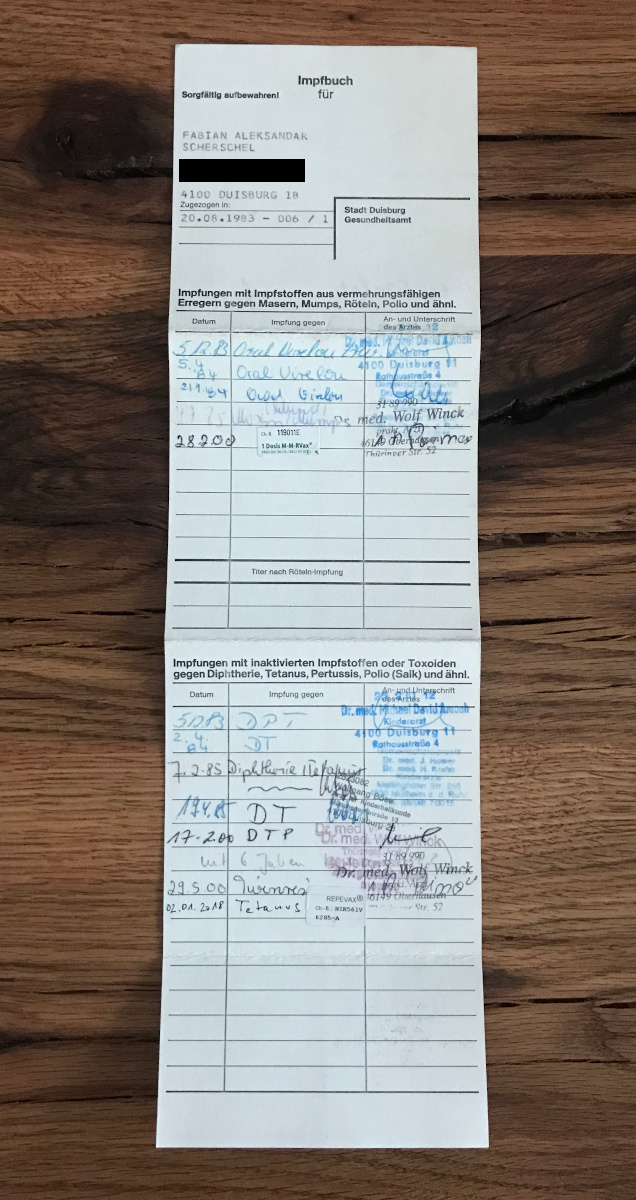 Immunity passports are not a new idea. In Germany, we have a government-issued Impfbuch (immunity booklet) where doctors note down the vaccinations you have received. These vaccinations are voluntary, however, and nobody can force you to produce this immunity passport or refuse entry or anything else based on it – and that includes the government.

In the 18th century

, travellers were sometimes required to carry a Seuchenpass (plague passport), to prove they hadn’t travelled from a place were the plague was out of control.

And I guess this plague passport is where the current idea of digital COVID-19 immunity passports come from: A digital certificate that you can carry around on your mobile phone and that proves that you have immunity to SARS-CoV-2, either because you had the disease already or because you have been vaccinated. Aside from the privacy problems of having to prove to other people obviously personal information about your health, this also raises a huge problem of discrimination. It will undoubtedly be used to control people, literally based on the composition of their blood. 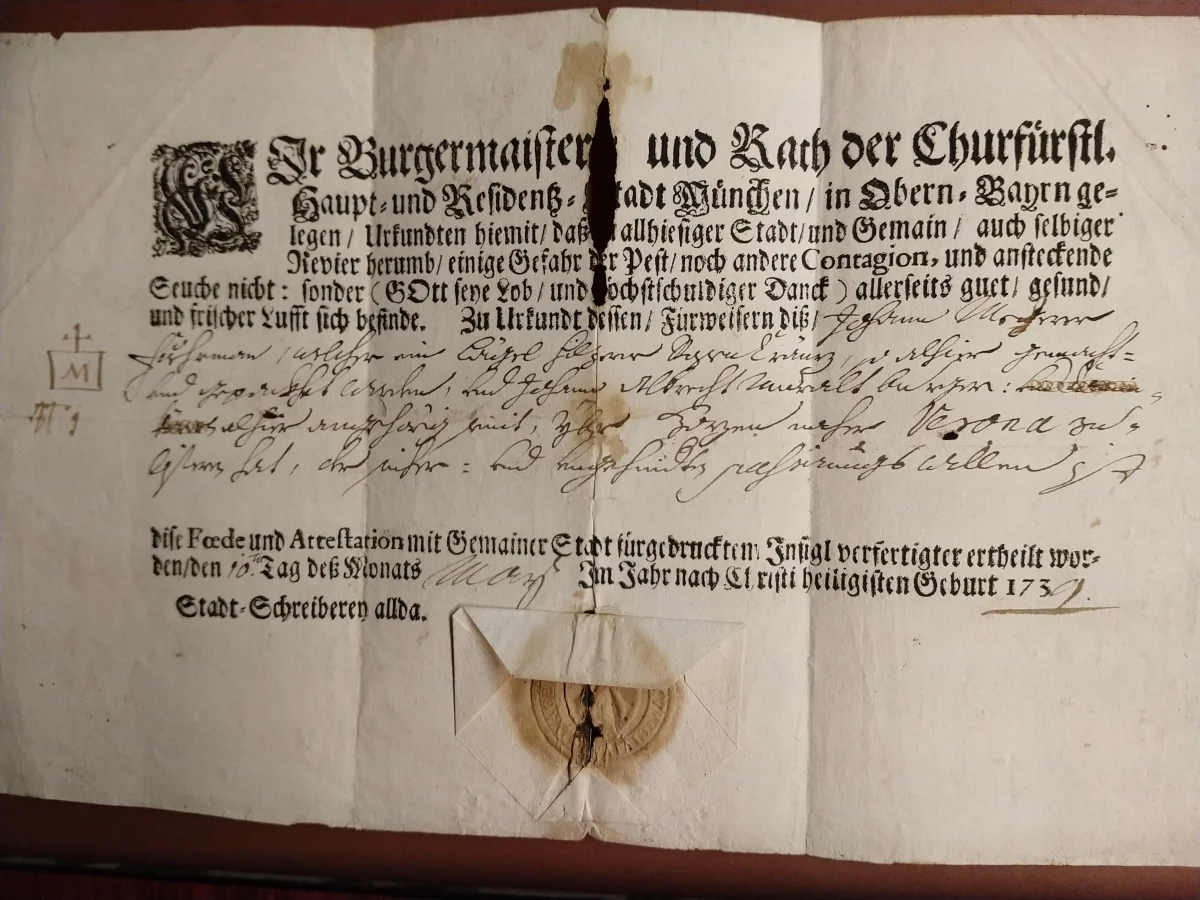 In case you want to know how the proposed SARS-CoV-2 vaccine works, this is a good primer from Nature Reviews. There’s also a study protocol and preliminary report on the first trial by ModernaTX.

Alan Bell comments on an underlying flaw with the idea of digital immunity passports:

On top of the rampant privacy issues, this is solving a non-problem. The scenario they are protecting against is that someone who isn’t immune will fraudulently use someone else’s certificate to gain access to a place that might be a risky environment to themselves.

If we assume that everyone else in the place has valid immunity, why should they care that someone not immune might gain access?

I’m pre-producing this episode to be able to release a number of episodes prior to this podcast going on a hiatus while I move house. This means I can’t include any feedback at the moment. I will catch up with the feedback as soon as I’ve settled in at the new place and the podcast is back to its usual release schedule.

If you also have thoughts on the topics discussed in this or previous episodes, please feel free to contact me.