Episode 72: The Political Implications of Ransomware 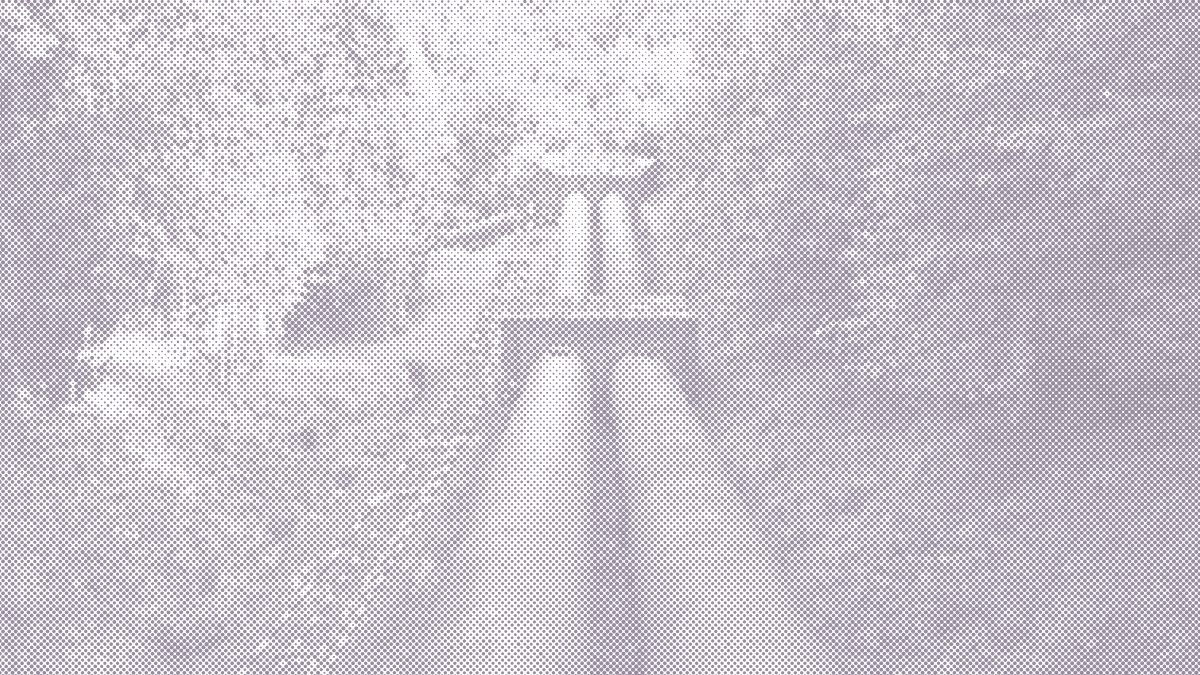 Let’s talk about ransomware. Ransomware is not the problem. People being lazy is the problem.

Well, sometimes there are topics that I personally find incredibly boring, because I’ve already written and talked about them for years, but that are nonetheless important to explain because they suddenly become of importance in wider society. This episode of The Private Citizen deals with such a topic: Ransomware.

This episode is a day late, yet again. I will get back to the usual schedule eventually. I hope.

With the ransomware attack on the Colonial Pipeline in May, this flavour of cybercrime has become the new darling of the press for good. Attacks like this are being discussed everywhere, but largely in the wrong light and with little understanding on the part of journalists and pundits. Another recent example of this is the ransomware attack on the public health service of Ireland, the Health Service Executive (HSE).

These situations are often termed “cyber attacks” and “hacks” in the popular media. When reporting on these, journalists often only mention ransomware in passing or deep into the story – one example being Bloomberg’s coverage of the attack on beef plants run by the Brazilian company JBS. Instead of concentrating on why such attacks happen, these journlists obsess about the attack “definitely coming from Russia” and other trite bullshit. This is of course due to the reasons I had already explained in the Cyber War episode of this show.

Let’s look in detail at how these attacks happen and why they are so devastating. They are of course nothing new from a technical perspective and pretty boring for people like me who reported on this at the forefront of the first attacks years ago.

But it is also interesting to elucidate why attacks like this also originate in countries like Russia and what the geopolitical reasons for this are. It looks like, after the Colonial Pipeline disaster, things will finally be changing in this arena as lawmakers in the US and other countries have finally woken up and realised that there’s a problem there. With political pressure mounting and a new US government task force set to battle ransomware, criminals in this arena might no longer be able to operate largely with impunity. The operation responsible for the pipeline hack, which called itself Darkside, has already pulled the plug due to the mounting pressure.

This once again goes to show: You can do pretty much anything, even criminal, under the sun, but never touch anything to do with both the words “US” and “oil” attached to it.

I had a message from an anonymous listener who’s German and recently spent some time in a neighbouring country. Upon returning from Germany, he got a message on his phone that he had been out of the country and needed to quarantine himself now. He asked me to look into it. I think I know what is going on here and I’ve been researching similar reports for a story anyway. I will cover this in an upcoming episode.

Patreon tells me your shirt is on the way, Steve.

The show’s theme song is Acoustic Routes by Raúl Cabezalí. It is licensed via Jamendo Music. Other music and some sound effects are licensed via Epidemic Sound. This episode’s ending song is Struggles of a Microbe by William Claeson.