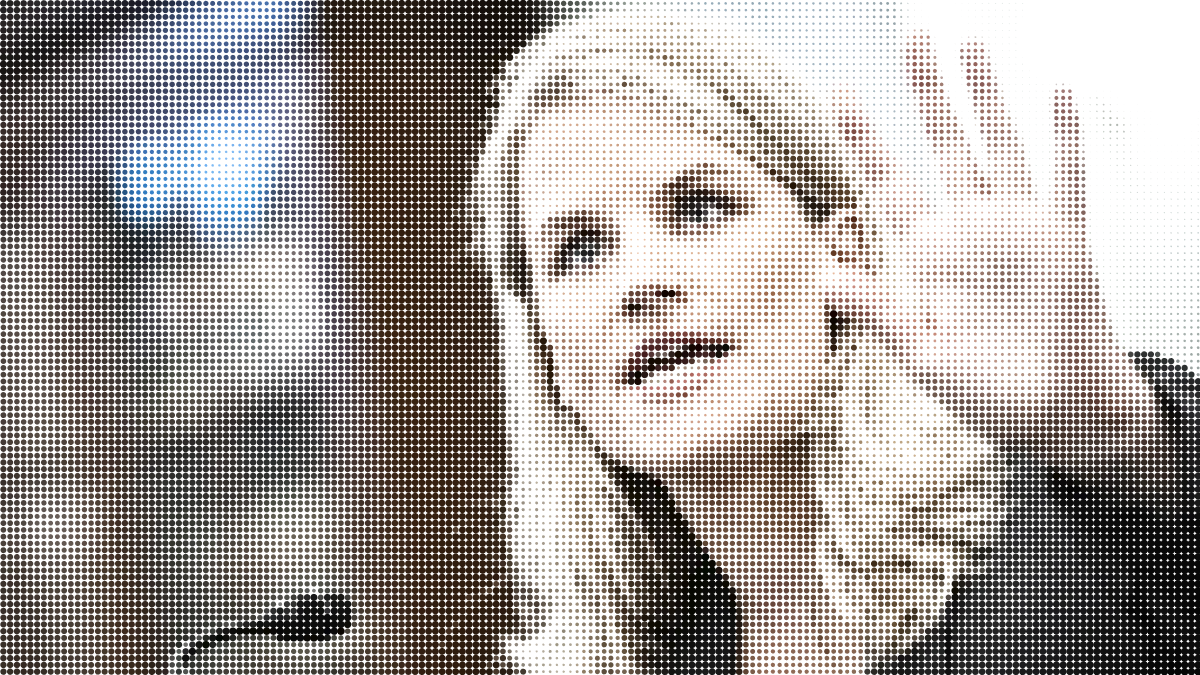 What’s more in your interest? Stopping Facebook from leeching off the private data of your life to further its monopoly or forcing it to censor your speech? And now take a guess which of the two politicians want to do and journalists are ecstatic about?

As I’ve indicted in a previous episode, today’s issue of The Private Citizen covers the case of Facebook whistleblower Frances Haugen.

Not All Whistleblowers Are Created Equal #

Facebook whistleblower Frances Haugen is being called a “modern-day heroine”. When in fact, she’s being used by politicians and the press to justify censorship that will affect all of us.

You can see that this whole story is bullshit by that heroine line alone. That’s not an editorial, BTW. That’s supposed to be news by The Guardian there. Ridiculous. For some reason they never called Max Schrems a hero, didn’t they? I wonder why? Maybe because what he was doing wasn’t so much in the interest of the press and publishers.

For the record: I also wrote about this topic in my newsletter.

Mike Small writes under the subject “Army of Geese”:

Enjoyed the Brexit show with Michael Mullan-Jensen. The timeline was helpful for me. I read a few Guardian stories but never dug in enough to understand the tie-in with the Good Friday Agreement very clearly. He did a great job of laying it out systematically. Helped a lot. Is he a teacher or professor? He’d be good at that.

On Scottish independence: I wondered if the Danish arrangement, where they peg to the Euro but could opt to float, would be a good one for the Scots if they separated from the U.K. and re-joined the EU. You had stated that use of the Euro should be mandatory for members, but the Greek experience after the 2008 financial crisis points to that being less than ideal for some countries. Sure they got some debt help but what they really needed was the ability to devalue, or at least that’s what I understood from Paul Krugman editorials.

I think you asked for an American opinion on NATO at one point. Maybe you were hoping to get a contrary opinion, but I find myself in agreement. If there is a less appropriate democratic country to poke its helmeted nose into other countries' affairs I don’t know what it would be. We’re inward looking and not culturally fluid as a rule. To me, the period of the U.S.’s history when she was isolationist seems a better match for our culture. Backing up this opinion I’ll quote Congresswoman Barbara Lee regarding Afghanistan:

“The special inspector for Afghanistan reconstruction, he’s come out with reports over and over and over again. I just want to read a little bit about what the last one said. He said ‘we were not equipped to be in Afghanistan.’ The report also found that the United States government ‘did not understand the Afghan context, including socially, culturally and politically.’ Additionally – and this is the SIGAR, the Special Inspector General – ‘U.S. officials rarely even had a mediocre understanding of the Afghan environment.’

Holding over Russia the threat of pulling ex-Soviet states into NATO, I don’t know how anyone would expect them to take that lying down. It would be interesting to hear Evgeny’s opinion on this. I’ve met Russians here in Boston who think NATO is a threat to peace.

As a democratic principle, there should be voters with a stake in the context in which troops and weapons are used acting as a check on how they are used. That is not the case with the U.S. troops stationed at the hundreds of bases across the world or used in interventions.

And in regards to the Afghaniscam episode he writes:

Your strongest point I thought was the concern over the small arms. This is echoed by Elias Yousif in this recent brief from the Center for International Policy:

“However, the Taliban have long had access to small arms, so the acquisition of M4s, M16s, Kalashnikov origin weapons, or other heavy machine guns would not drastically enhance their capabilities, though it would expand their stockpiles. Where the weapons cache may prove most risky is its implications for illicit trafficking.”

I found him quoted in an earlier article in The Hill, which is what lead me to that organization’s site. Reuters also ran an article, and also on 19 August, on this topic. So there was a little bit of mainstream coverage, at least for one day. I don’t recall seeing any coverage from The Guardian or the NY Times. Maybe I didn’t read the news that day.

The Hill article has quotes from General Milley and Pentagon spokesman Kirby that leave me wondering what happened next. The two together as quoted there are great fun.

Milley: “We obviously have capabilities [to destroy deployed ordinance].”

Kirby: “We don’t obviously want to see our equipment in the hands of those who would act against our interest or the interest of the Afghan people and increase violence and insecurity inside Afghanistan. There are numerous policy choices that can be made, up to and including destruction, and what I would tell you at this point is those decisions about disposition of that level of equipment in Afghanistan haven’t been made yet.”

Then what happened, I wonder. So on 18 August they were yet to decide? Cue Fab rant.

I like the Elias Yousif brief’s summary better than the Jim Hoft link you supplied. Maybe John Dvorak has no agenda, but I suspect that Jim Hoft does: “Here is a more complete list of US-supplied and left behind equipment list now controlled by Taliban” he writes. To me that reads as purposely blurring what was supplied with what remained and the Taliban attained.

Also the $90 billion figure looks inflated. As pointed out in this fact check site, that figure may come from the SIGAR and GAO reports of the total dollars spent supplying and training Afghan forces, a number which includes salaries, fuel, etc.

Elias Yousif also cites $18 billion as the amount spent only on equipment in his report linked above. Then there was some carted away or destroyed if the fact checker above or his sources can be trusted.

I think you’ve expressed frustration with fact check sites. Don’t know if this was your angle, but I’m not happy with the tone of the Snopes one. The references are useful, but I can imagine it being passed around to mean “that claim is bullshit, forget about it.” A correction of $90 billion to $10 billion (or whatever the number is – don’t see a link with John Pike of Global Security showing his work on that) is good. But $10 billion, hundreds of thousands in small arms, it’s still really fucked up for the U.S. government to send that out into the world, whatever the reasons.

Thanks for the episode. I didn’t know any of this before. Dvorak’s exact theory, well who knows. The Reuters story above mentions in passing a China angle of the opposite kind, that the Taliban would give China the weapons. But I’d not heard even the story that these arms were left, which stands on its own as scandalous.

The show’s theme song is Acoustic Routes by Raúl Cabezalí. It is licensed via Jamendo Music. Other music and some sound effects are licensed via Epidemic Sound. This episode’s ending song is Better Alone by Coma Svensson feat. Red Revision.