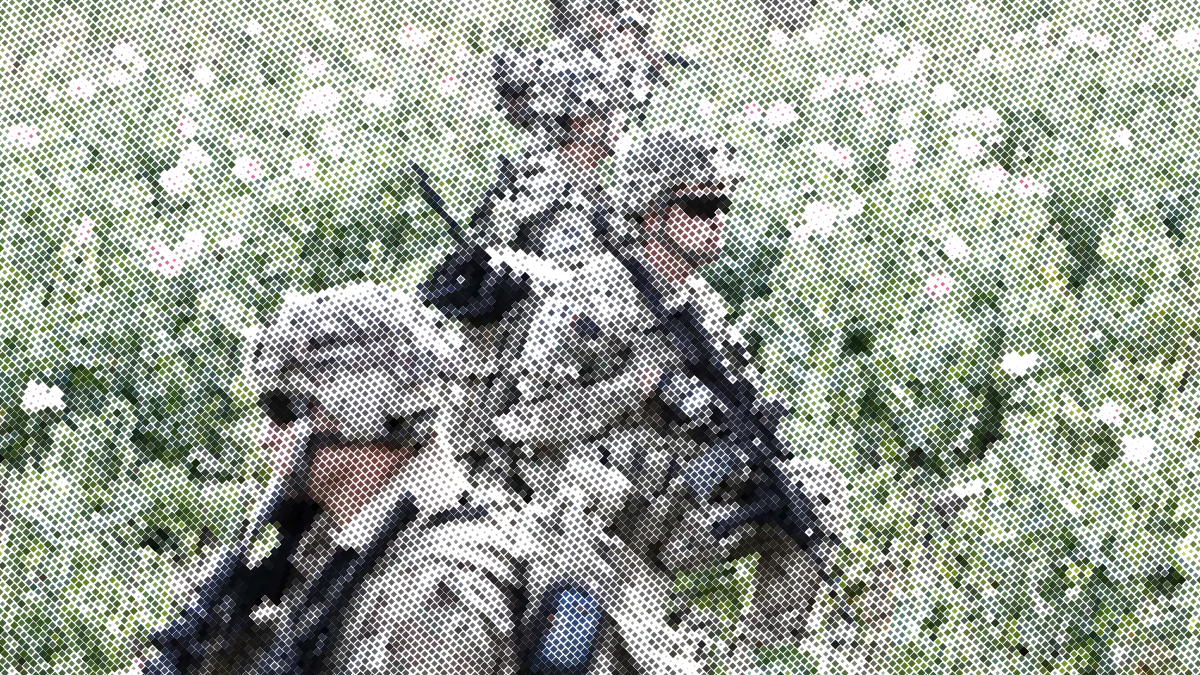 You expect me to believe that the best funded, best trained, best organised and most experienced military in history left military arms behind in a hasty retreat that are worth more than the annual military budget of all but two countries on the globe? Seriously?

Today on The Private Citizen, we are talking about a conspiracy theory. But wait, don’t run away. This one might just as well be true.

Note: The show will go on a short hiatus while I am busy with work and other things. I plan to be back in October.

Was the Botched Pull-Out a Scam? #

Writing on his Substack, John C. Dvorak advances an intriguing conspiracy theory. Sure, it’s only a theory. But it makes sense. And it could very well be true. It lines up with what we have previously learned about how US intelligence services, especially the CIA, operate. And it’s right out of Bernays' playbook. Sometimes, conspiracies are real. And thus, conspiracy theories suddenly become true. Just think back to Snowden and the NSA.

If Donald Trump had evacuated Afghanistan and left upwards of $90 billion in armaments and weaponry in the hands of the Taliban, how long would it have taken for Nancy Pelosi to begin a third round of impeachment hearings?

In March 2020, Pompeo met with the Taliban and the US initiated the plan to pull troops out. During that time, the US could have moved out surplus arms and ammunitions. This includes 22,174 Humvees, 42,000 Ford and Toyota pickups, 8,000 troop carrier trucks, 358,530 assault rifles, not to mention 45 Blackhawk helicopters, 50 MD530 choppers and 33 Mi17 helicopters. These could have flown to our ally Pakistan for re-deployment. The same for 28 Cessna 208’s and 22 Embrarer MB 314’s. This is not to mention four large C-130 transport planes. Each of those could have flown 90 Americans to safety as far away as Kuwait without refueling.

This “oops we lost $90 billion in gear to the Taliban” cannot be an accident. Smart analysis must conclude that it was left to the Taliban for a reason. It must have been Mike Pompeo who came up with this deal, since it was he who negotiated with the Taliban. So what was the deal? Nobody knows but it has to have something to do with China and the fact that the CCP hates Muslims and the Taliban are the most extreme sort of Muslim. The Chinese are already trying to make friends with the Taliban, but the relationship is now skewed by the fact that the Taliban is armed to the teeth.

With China intending to use Afghanistan as a major way station for its Belt-and Road initiative, it now may have to think twice about how to do that. In fact, the $90 billion in military gear may have been a smart investment on behalf of American industry. It may throw a wrench into the works.

This theory makes sense to me. And it is much more believable than the narrative that the best funded (by a huge margin), best trained, best organised and most experienced military in the world could have botched a retreat this badly. Especially one that has been planned for well over a year.

And let’s not forget that there are still mercenaries throughout Afghanistan, many of whom can operate the aircraft and teach others how to operate them as well as organize maintenance. For all we know, the CIA may still be there in force to manage opium distribution. Nobody likes to talk about that.

If these suppositions are true, none of this was a botch at all. Rather, it was a planned action creating plausible deniability for the US government when in trade talks with China. “Hey we were beaten by the Taliban, they took our stuff.” It definitely explains the screwball closure of the massive Bagram Airfield, with the US leaving behind a treasure trove of armaments, aircraft, and ammunition. Nobody has explained the abruptness of this closure. We left them over 20 million rounds of 7.62mm bullets, as well as 9 million rounds of 50 caliber ammo.

Dvorak ends with an alaysis of the media landscape that I share, as well:

Unfortunately, if this whole abandonment scheme is an “op,” we’ll never learn much from the compromised and useless mainstream media. Instead we are fed the “facts” that Americans are “stranded” and tortured, used as hostages, etc. The stories about the continued effort by the private sector to get people out of Afghanistan will be repressed. It will take years to know the truth of what happened. You’ll hear good snippets, though, on podcasts and other modern resources for news reporting. But those are considered “fringe” and unreliable, so they will not threaten any scripted narrative fed to the general public via the WaPo, NYT, CNN, NBC, CBS, Fox, and ABC.

→ c.f.: Full list of materiel left behind by the US armed forces, The Gateway Pundit

I really enjoy the perspective from outside of the US. The COVID vaccine coverage doesn’t really benefit me, but the privacy angle is welcome.

My favourite episode is Episode 65: Insane Cloud Stupidity. I listen to it at least every week. Sometimes daily. I think it’s the snarky humour of it. Thanks for introducing me to Bernays and “Cheeki Breeki”. After that, my next favourites are the more historical ones like Episode 14: The Intelligence Coup of the Century. It’s really good to have some things like this covered clearly and comprehensively. Some are more current events, like Episode 26: When a Bank Starts Gaslighting People and Episode 43: The Cyberbunker Case. Keep up the good work!

I just finished reading this post (great read by the way) and it made me curious:

Also, what is the opinion of other journalists you’ve worked with, especially outside of tech / games journalism? Do they look down on adblock users for hurting their industry and refuse to use them out of principle? I have come across that opinion online, but more by leading publishers and people who work in marketing, rather than writing necessarily.

Right now targeted ads are simply more profitable, though contextual ads often perform better, at least in search engines. Do you see any path where advertiser funding can keep supporting journalism, without the tracking? Would user behaviour around ad blockers change? I say this because I believe many people install adblockers just because online ads are annoying, not because of moral concerns around tracking.

The show’s theme song is Acoustic Routes by Raúl Cabezalí. It is licensed via Jamendo Music. Other music and some sound effects are licensed via Epidemic Sound. This episode’s ending song is City Lights, City Dreams by Forever Sunset.