Episode 78: Did You Know That Your Friends are Extremists? 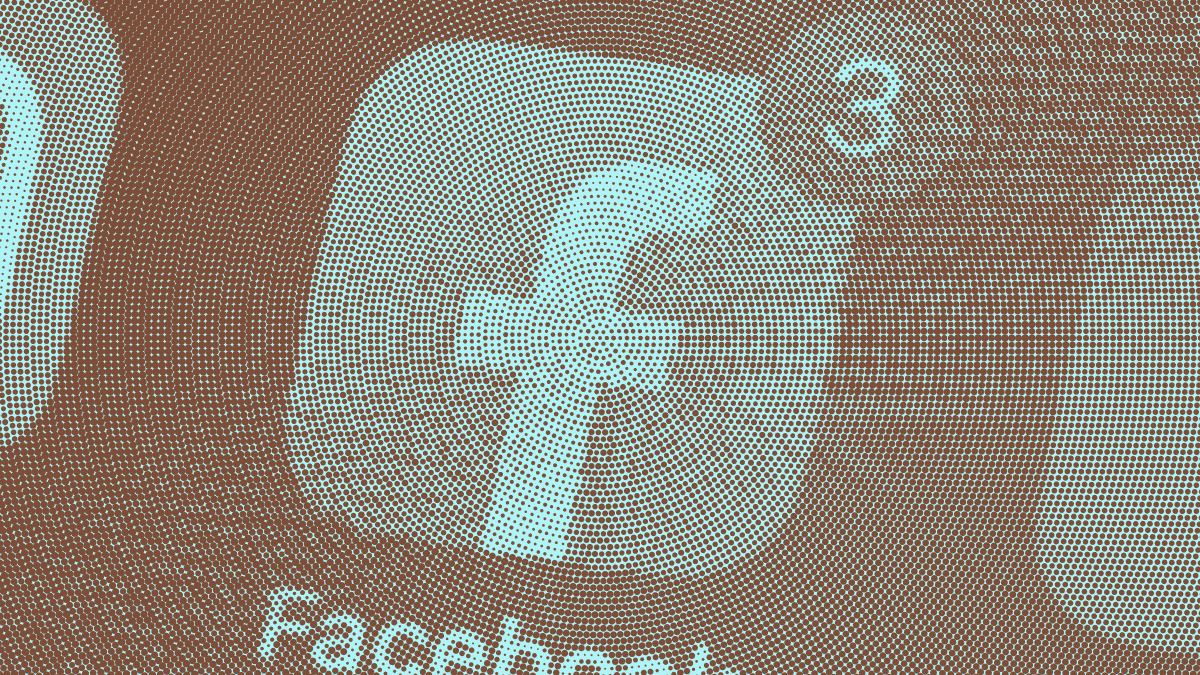 What happens when our media consumption is so fear-inducing that we let companies regulate our social connections? A culture of digital snitching develops that gives companies knowledge that previously only authoritarian governments possessed.

In the previous episode of The Private Citizen, we talked about the Crypto Wars. But there is a second, even more pervasive war being waged right alongside it. And that is why, in this episode, we are talking about the Culture Wars again.

Please Note: The podcast will be on hiatus for three weeks. I’m planning to get back to regular Wednesday releases by 28 July.

Facebook is testing prompts that will link users to anti-extremism support and resources if the company believes the user knows someone who could be on the path to extremism, or if the user has been exposed to extremist content themselves.

In a statement to The Verge, a Facebook spokesperson said that the test is part of the company’s “larger work to assess ways to provide resources and support to people on Facebook who may have engaged with or were exposed to extremist content, or may know someone who is at risk.”

Facebook has long been the subject of scrutiny from the public and lawmakers, as many say that its algorithms divide people and push them towards extreme ideologies, something the company has itself recognized.

Facebook says that the tests go along with its Redirect Initiative, which “helps combat violent extremism and dangerous organizations” in several countries. According to its webpage, the program (as the name implies) redirects users to educational resources instead of further hateful content. It also says the test is part of its response to the Christchurch Call for Action campaign, and the test identifies both users who may have seen extremist content, and those who have had enforcement actions taken against them by Facebook in the past.

The test links to resources intended to help someone intervene if they’re concerned about a loved one joining a violent extremist group or movement. On a Facebook support page titled “What can I do to prevent radicalization,” Facebook links to Life After Hate’s ExitUSA program, which Facebook says helps people find “a way out of hate and violence.” The support page also gives tips on engaging with someone who’s trying to leave a hate group.

With other words: Because the media has successfully convinced the public that hate and extremism is the fault of social networks, mostly in the wake of the Christchurch mosque shootings and the 2020 presidential election in the US, the public (or at least the part of the public that gets heard in the media) is now happy to hand over policing of their social connections to a private company. This is some proper Orwellian shit right here. Previously, only authoritarian regimes – most famously the Nazis and their Blockwart concept – had this kind of information on what people’s close-held political beliefs are. Now, a private company thinks this should be their bailiwick!

What kind of extremists are we talking about here? How about Republican House members? Why is she an extremist? Because if you repeat propaganda from the wrong side, you get labelled a conspiracy theorist. And in today’s world of the Culture Wars, a conspiracy theorist is basically a terrorist.

I’m sorry, but I don’t understand this at all. If you have an extremist elected to your House of Representatives, shouldn’t there be other measures taken to protect your democracy than having a private company pop up a message on their social network site? What the fuck. Is anybody actually buying this ludicrous crap these people are trying to sell?

Propaganda is propaganda. It doesn’t matter what side it comes from. The left, the right, the middle, the blue team, the red team, the president, the challenger, the government, a random internet forum, a multinational corporation …it’s all the same. And it’s not the job of a private company run by a creepy madman who sweats like a Cylon and drinks like Commander Data to police this. If anything, the education system is at fault here. We need to provide people with the skills to recognise propaganda in all it forms. No matter if it comes from Donald Trump’s campaign, the New York Times or the Facebook press office.

How did producer Evgeny Kuznetsov put it so eloquently in episode 77?

We can’t shield a child from all the hurtful, false, and bogus information for 18 years and then suddenly expect them to be able to tell good information from bad and make their own choices when they become an adult, can we? We – and I mean parents first and foremost – have to show our children all kinds of things and teach them to make their own choices, so that they can be adults when they grow up.

If, on the other hand, we don’t want adults but instead want obedient servants that follow orders and let authorities decide everything for them, then yes, we need to be only showing children what we think is suitable for them and let the idea of “there are people that decide what’s good for me and these people are always right” sink in properly while they’re kids.

This episode was released a day after the previous one and therefore includes no feedback.

The show’s theme song is Acoustic Routes by Raúl Cabezalí. It is licensed via Jamendo Music. Other music and some sound effects are licensed via Epidemic Sound. This episode’s ending song is I Don’t Know How They Know My Name by Of Men And Wolves feat. Tommy Ljungberg.