Episode 64: The Problem with Facts 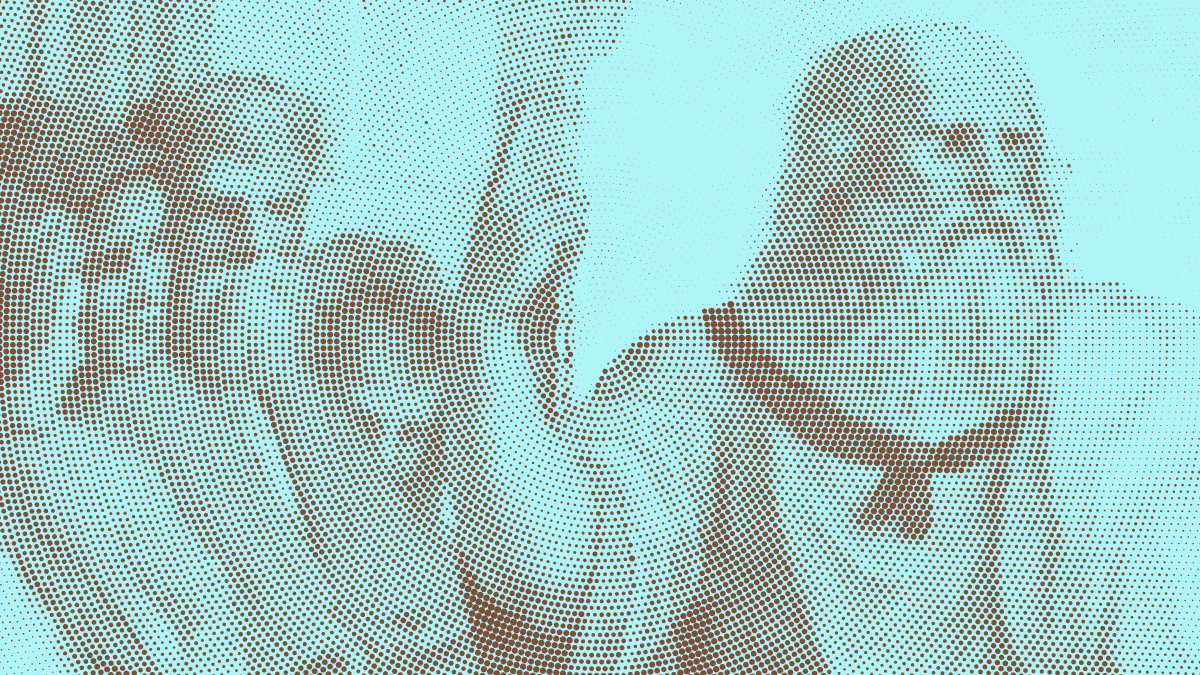 Even though science is almost a pseudo-religion to many people these days, a lot of them don’t really understand what the word means or how scientists work. And one of the biggest factors in this is that people do not understand a scientist’s relationship to facts.

This episode of The Private Citizen is part of a tandem of episodes that I recorded together. So if you haven’t listened to episode 63 yet, I highly recommend you do so before starting this one.

As with the previous episode, this one is based mostly on my own observations and knowledge, so the show notes look a bit different than usual.

Because this recent feedback is very applicable to the topic of today’s episode, I’m turning the usual order of the show on its head and dealing with the feedback first, so that we can refer back to it for the main part of the episode.

Bennett Piater writes in response to an discussion on episode 62 of the show:

I haven’t written in a while because I’m too busy and also because I often don’t care enough while I agree.

But I do want to say that I wholeheartedly agree with all of your reflections, spins and meta-arguments from the “MicrosoftWinds” and Exchange episodes. It’s a bit sad to see so many people missing the point, and I’m all the more glad that I’m giving you a bit of money.

Concerning Stephan’s comment in Twitch chat that you should leave the vaccination stuff to experts: In addition to what you replied on air, I would like to add that experts are notoriously shit at seeing variables outside their field, let alone big-picture questions and trade-offs that transcend them entirely.

Of course epidemiologists want to minimize the spread at all reasonable cost. That’s their job. But non-experts in that field should help weighing that against other risks and goals – be that medical experts from other fields chiming in with risks like heart attacks, psychologists with depression / suicide and the impact on children, old people with their preference to see their family for the last 6 months of their life rather than “live” isolated for 2 years, and so on.

Single-variable optimization by experts is the stuff of nightmares, dystopian novels, Nazism and communism. It is precisely one of the things that make behaviour inhuman.

The Myth of Ubiquitous Facts #

After having discussed how scientists think in the previous show, I now want to turn towards the problem in our society today that many people do not understand this. They think science is important and even in many cases elevate it into some kind of pseudo-religion, but they do not understand it.

And the biggest issue I see here is that many people don’t understand science’s relationship to facts. 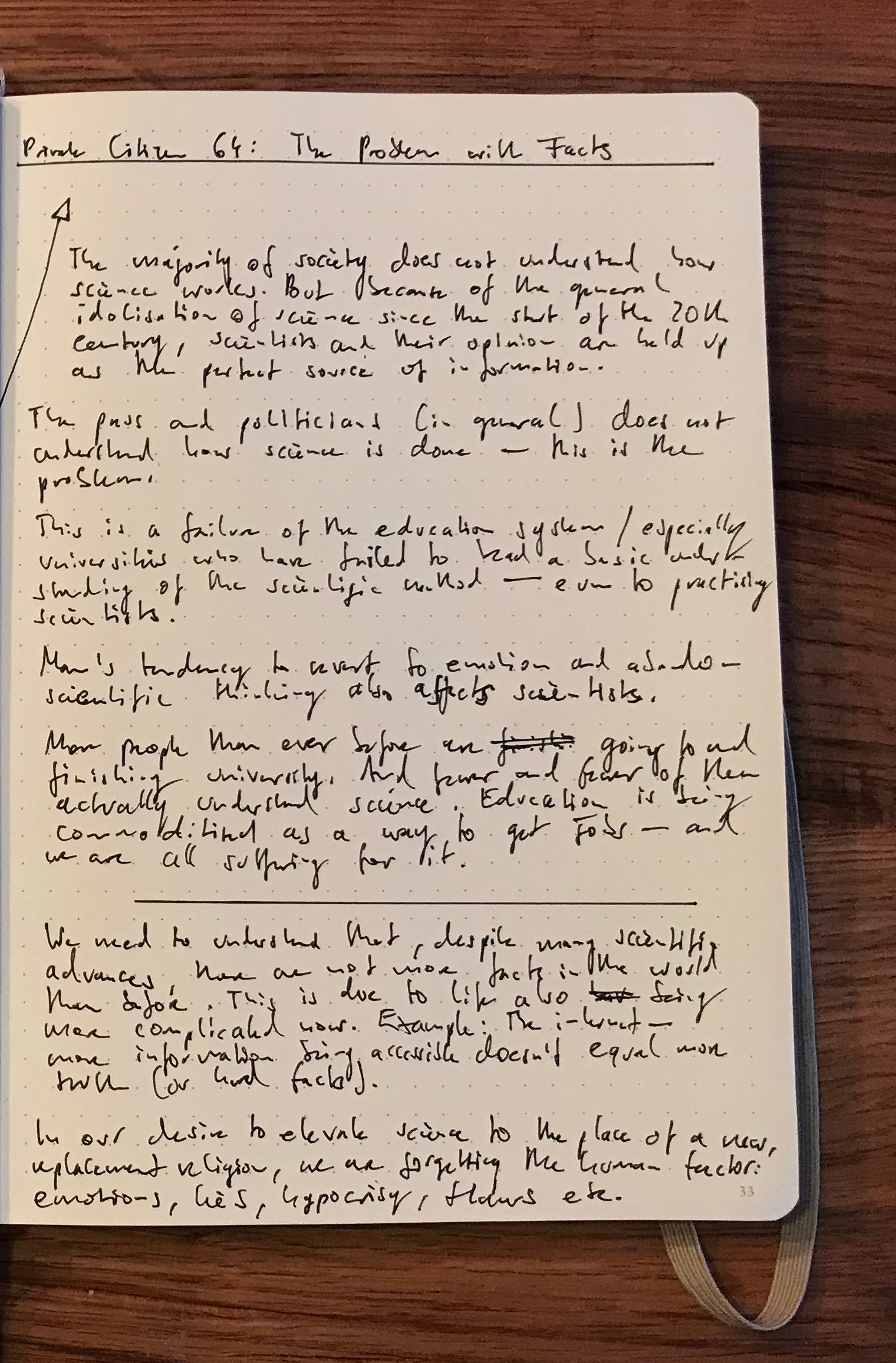 The show’s theme song is Acoustic Routes by Raúl Cabezalí. It is licensed via Jamendo Music. Other music and some sound effects are licensed via Epidemic Sound. This episode’s ending song is I Don’t Give a F… by Def Lev.