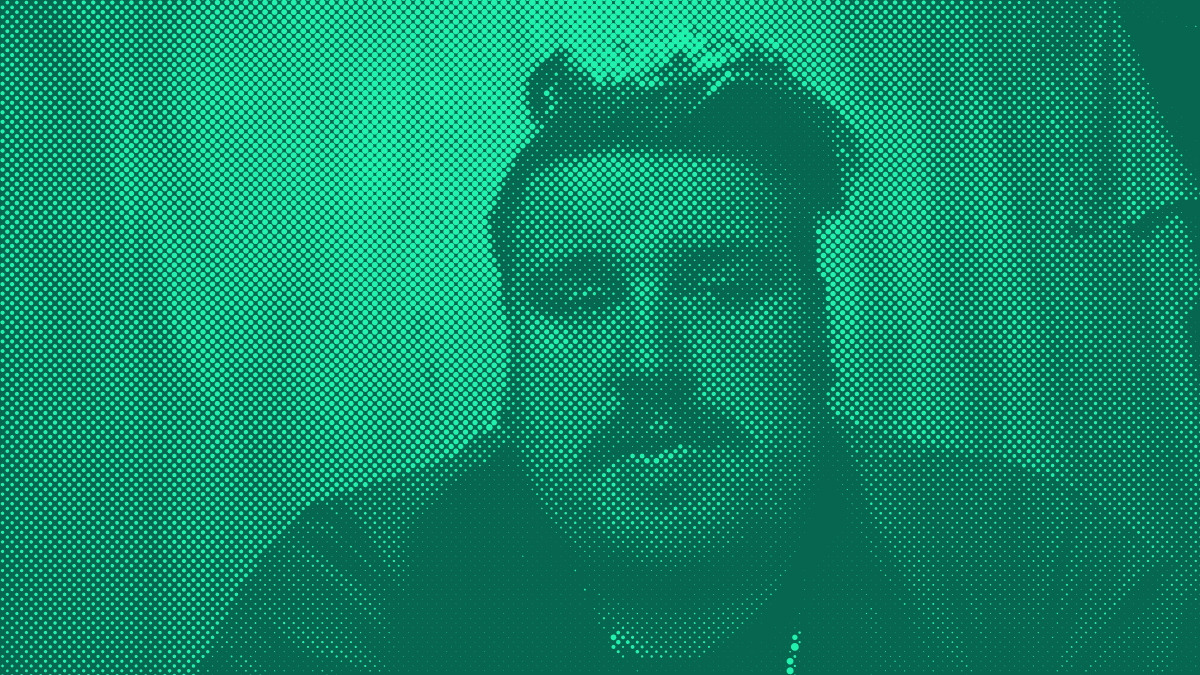 At what point does a person who is bullied relentlessly become responsible for the situation if they keep encouraging it? That’s the question we are trying to fathom when looking at the case of German YouTuber Rainer Winkler aka. Drachenlord.

Welcome to The Private Citizen! Today I am talking about Germany’s probably most hated YouTuber and what his life means for the rest of us – in Germany and beyond. This is another episode centring around hate speech and how legislation against it impacts civil rights.

German YouTuber Drachenlord has been producing videos for about ten years now. Because of the content of his videos and of the way he treats members of the public, he is one of the most hated people on the German language part of the internet. People regularly drive to his house to visit him. Some of these people insult him and some damage his property or try to enrage him. He almost always goes on the attack and provokes them even more. This has created a vicious cycle that he can’t, and doesn’t want to, escape from.

I will try to explain how this surreal situation could happen in a tiny village in Bavaria.

Many resources about Rainer Winkler, aka Drachenlord, and the saga of his videos, streams, legal troubles and conflicts with haters can be found on the site Drachenchronik

. A good German-language YouTube series that chronicles his first years on the platform has been produced by Der Einziche. 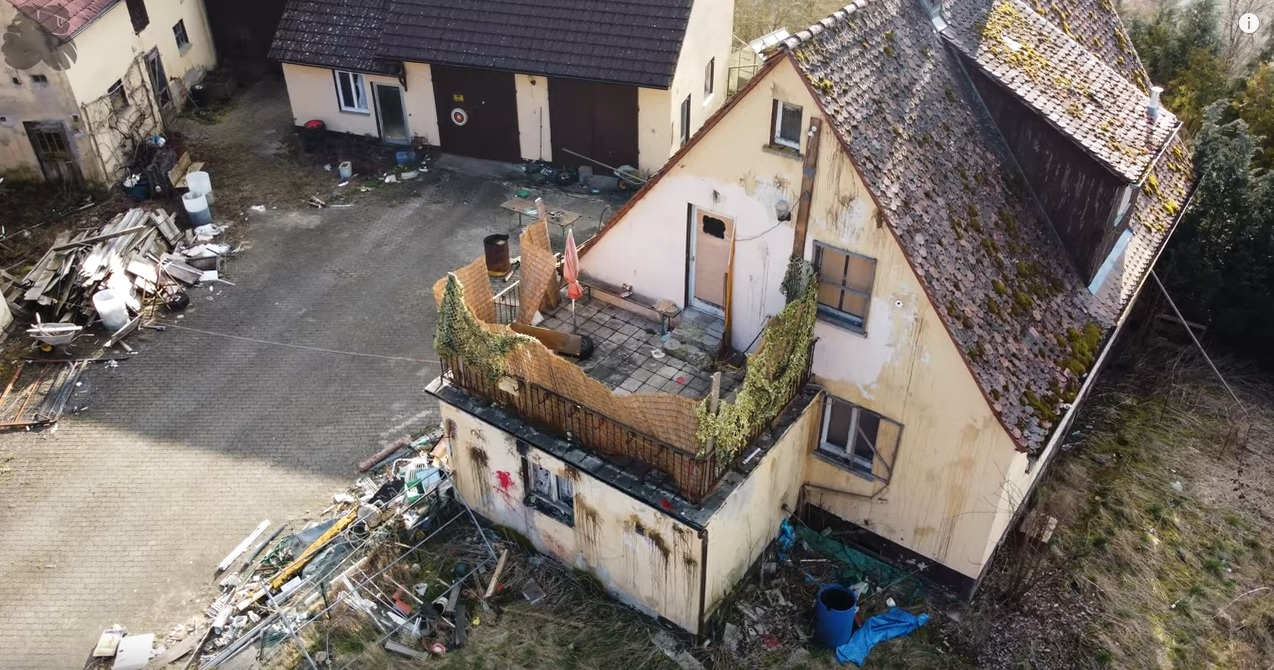 Drachenlord says he’s being bullied by his haters. Which in some cases is definitely true. But there are also many other cases where people simply visited the area where he lives and he started the aggression towards people who didn’t disturb anybody. And it is clear that Drachenlord, again and again, told people to visit him and even sold merchandise at his house. So this story is not as black-and-white as it is often portraited.

It is of wider interest, beyond the drama about one particular YouTuber and streamer, because it is now being used as an example that hate speech laws in Germany are not tough enough.

So the question is: Is what is happening to Drachenlord hate speech? Is it cyber bullying? Do we have to take into consideration that he is causing the problem, at least to some extend, of his own free will?

This is an important question for all of us, because what will be decided in his case will shape how all of our freedoms are impacted – certainly in Germany and probably beyond.

After listening to episode 92, it occurred to me that I might have used the wrong term when I told some people that I had (a very mild case of) COVID-19. In a quick search, I was not able to find any clear-cut medical definition, but at least according to the Merriam Webster online dictionary (a linguistic source), COVID-19 can be mild (so does not necessarily require any medical intervention as Fab has implied). I did have two out of the listed symptoms, and I did test positive for the particular virus specified there as the cause, so it appears to me that I was not wrong.

By the way, the test results did say SARS-CoV-2 (as expected). In the doctor’s instructions he referred to “Corona” – which I believe was justified, because they were addressed to the patient, and “Corona” is the most commonly used term for this disease here.

Also, the Wikipedia COVID-19 entry seems to be consistent with Webster: “Of those people who develop symptoms noticeable enough to be classed as patients, most (81%) develop mild to moderate symptoms (up to mild pneumonia)” – referring to this source.

The show’s theme song is Acoustic Routes by Raúl Cabezalí. It is licensed via Jamendo Music. Other music and some sound effects are licensed via Epidemic Sound. This episode’s ending song is No Train to Gisshult by Victor Lundberg.