Episode 89: The Cult of the Vaccine 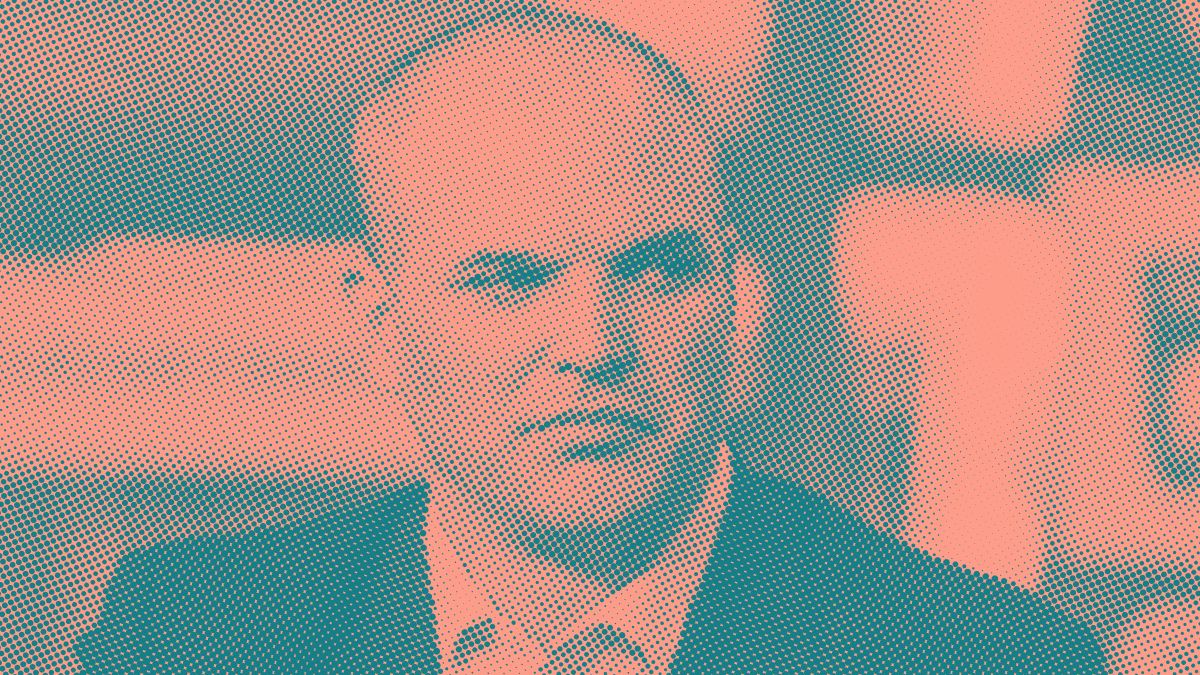 How can the hope of a new drug that might help fight COVID-19 get turned into bad news? Bad journalism, that’s how. Let’s look at how Matt Taibbi breaks it down in his exemplary writing on the topic.

This is a bonus episode of The Private Citizen where I am trying something new. You will get your regularly scheduled episode on Wednesday as well, of course.

Today’s episode is going to be a bit different. I will read out, in its entirety, a wonderful article by Matt Taibbi because there’s really no other way I can do it justice. Please subscribe to his Substack TK News and support his work!

A round it out with my analysis, as usual. But suffice it to say, I think Matt is spot on here.

It’s been several months since the last time I wrote you, but I want to compliment you and Mike for the engaging and informative conversation concerning Brexit and its implications for the EU and UK. As an American with only a cursory knowledge of what’s happening over there, your perspectives were helpful in broadening my understanding. Thank you!

Regarding your thoughts on the EU, you voiced your strong opinion that EU member states should be forced to adopt the Euro as part of membership. As someone who works in finance, I disagree. Generally, I think an economic and fiscal union can benefit from a single currency, but only if the member states are organized under a completely unified federal government. You mentioned you were taught in school the ultimate goal of the EU may be for member states to be unified much like states are in the US (you compared Germany to the “Texas” of the EU), and even though you said that goal is probably not realistic, I think it’s only under those circumstances that a single currency makes sense.

You and Mike both agreed that with the UK out of the EU, Germany and France represent the largest economies within the bloc, and because of that Germany and France have greater influence in the direction of the EU and the Euro itself. While France and Germany may be resilient complex economies, weaker EU nation states are less economically resilient and would benefit from the ability to strategically devalue their currency or issue high-yield (aka “junk”) sovereign debt as nations have done for decades prior. This could make their exports cheaper and finance beneficial public projects to increase overall economic competitiveness. Because of Germany and France’s outsized economic influence, their economies largely dictate the exchange rate of the Euro, potentially benefitting them while hurting other nations who have almost no control over the currency’s exchange rate. It would be different if EU nations were completely unified from a governmental standpoint, but that’s a non-starter due to centuries of self-governance and public unwillingness to forgo those leadership structures. I can’t imagine Germany, France, Italy, etc. giving up real power to Brussels, with Merkel, Macron, and Draghi being relegated to state governors. Since that won’t happen, weaker economies will be punished by the single currency, while stronger economies will benefit from it.

Compare that with the US, where a stronger state like Texas passively supports a weaker state like Mississippi since Texas pays more in tax than it receives in public services, while the opposite is true for Mississippi. The national impact of Mississippi’s weaker economy is diluted by Texas’s strength since all revenue flows to the top and is spread across the entire country. Nobody tracks Mississippi’s individual current account surplus or deficit since it’s completely unified with the US federal government. If Mississippi had their own Prime Minister and essentially managed their public affairs internally, only interfacing with the US government to comply with necessary activities to remain in the customs union and to receive dollars, they too would benefit from having the ability to print and devalue their own currency and issue sovereign debt since they’re essentially an individual economy stitched to other individual economies.

I admire the vision of the EU, and admit the US is lucky to not these problems, but I do think the single currency oppresses weaker countries within the union and benefits stronger ones. Rant over, would appreciate your thoughts.

You also mentioned supply chain problems due to the pandemic (no flour on store shelves) and companies relentless focus on “Just-In-Time” (JIT) manufacturing. I worked at the VW plant here in Chattanooga, TN as an inventory cost controller straight out of college from 2010-2013. My role was to manage inventory costs for low-value parts like scuff plates, foam inserts, plastic plugs, etc. Our CFO at the time was a 6'4" (194cm), pencil-thin German who spoke four languages fluently (German, Spanish, English, French). The guy was like a secret agent. Anyways, I had managed to reduce our low-value parts inventory to around $40m in total value, which I thought was pretty good considering the plant’s operating budget was around $1bn annually (so around 4% of total). I remember him telling me, “what would it take to get to $30m? And then to $20m? What else can we push outside the factory so we don’t have to pay for it until we absolutely need it?” Keep in mind this $40m in parts would turn over in less than 90 days, so getting to $20m meant 45 days inventory or less. I had many late nights staring at Excel trying to find a way, any way, to reduce inventory even further without putting daily operations at risk. The JIT mindset was even worse for high value parts like GPS infotainment units and wiring harnesses. Most of that inventory had been whittled down to less than 30 days, with some running pure JIT where VW would only pay for the part when it was attached to the car! My spies on the inside there tell me the mindset has drastically changed post-COVID after weeks of stopped production and ongoing reduced production even today.

Anyways, huge email, but your deep analysis and long-form podcasting leads to long-form feedback, I suppose. Thanks again for all you do, your friend in Tennessee. Also: “army of geese.”

The show’s theme song is Acoustic Routes by Raúl Cabezalí. It is licensed via Jamendo Music. Other music and some sound effects are licensed via Epidemic Sound. This episode’s ending song is Theme for Ruth by the Bladverk Band.