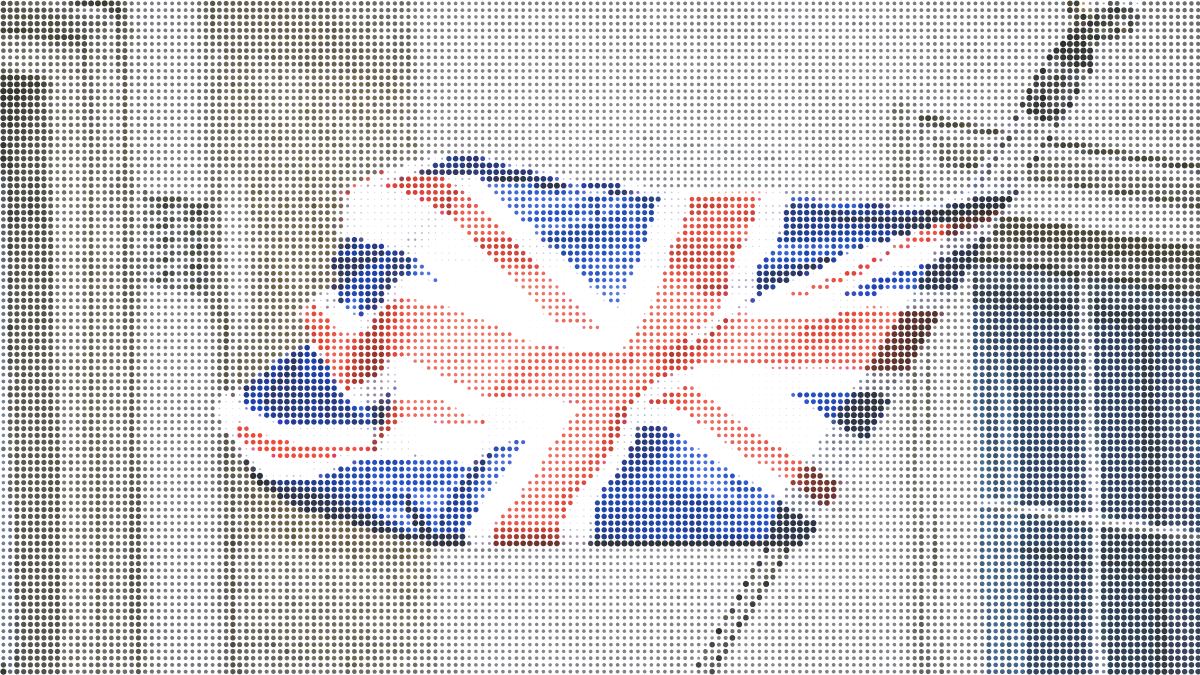 A discussion with my friend Mike about the current state of Brexit and what it means for the future of the European Union and the geopolitical situation on the continent and beyond.

On a special episode of The Private Citizen, I once again convene with my good friend Mike. It’s been way too long. This time, we start of discussions about the state of politics in the UK by discussing Brexit. How it came to be, what the current situation is and what it means for the future of Britain and the UK.

This episode is mostly made up of a lengthy discussion of the topic at hand and is best enjoyed listened to as is. Topics discussed include the timeline of the Brexit talks, the current state of affairs when it comes to Northern Ireland and the Northern Ireland Protocol. We also mention the Sausage War.

As the episode was long enough already, I did not include any producer feedback. We’ll have more feedback in the next episode.

The show’s theme song is Acoustic Routes by Raúl Cabezalí. It is licensed via Jamendo Music. Other music and some sound effects are licensed via Epidemic Sound. This episode’s ending song is Rule, Britannia by National Anthem Worx.