Episode 76: Censorship Does Not Take Place 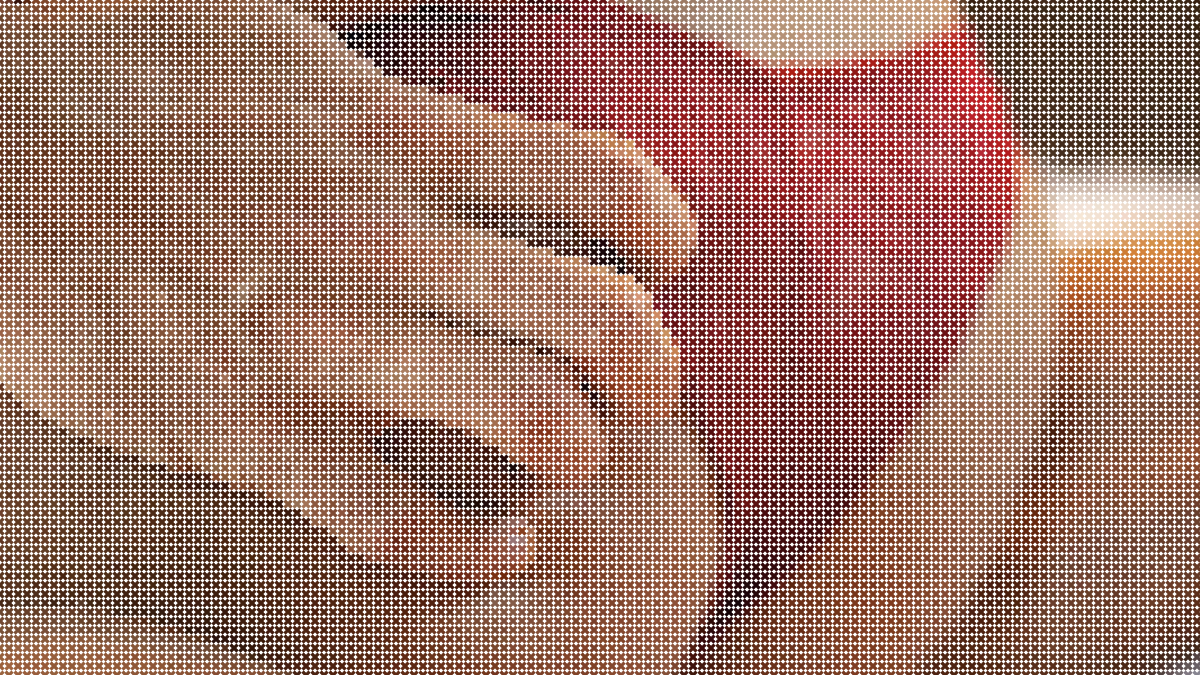 The German constitution states that censorship does not take place and yet, Germany is one of the most censorship-happy countries when it comes to Western democracies and therefore at the forefront of the brewing culture wars. How can that be?

Please Note: The podcast will be on hiatus for three weeks from 8 July. I’m planning to get back to regular Wednesday releases by 28 July. In addition to this episode, I am trying to release two more episodes before then. I will make up for the skipped episodes later in the year. Please bear with me, it’s been a stressful few months and I need a bit of a break.

Article 5 of the German Grundgesetz

(often abbreviated GG, the German equivalent of a constitution), states:

Translated, this means “Censorship does not take place.” But it does, in fact. As I briefly explained in the previous episode of this podcast, this only concerns censorship by the state when it is not called for by other articles of the Grundgesetz – which it is, for example, in cases where it is necessary to protect the integrity of the democratic system, the public or the mental integrity of children.

Therefore, censorship does in fact happen in Germany. Both by the state, for some of the reasons mentioned, and by private companies or individuals that are not subject to the scope of article 5 GG.

Censorship is very much en vogue in Germany. In the wake of the ongoing Kulturkampf, the prudes in the government are using the opportune time to renew one of their favourite battle chants: Won’t somebody think of the children?

. Yeah, no. You heard that right. And I’m not even kidding you. These people really are THAT dumb.

To be absolutely clear here: Since about 99.9% of all available websites do not have a label indicating their age restriction under German law (even the vast majority of German websites don’t have this), Microsoft, Apple and everyone else doing an operating system would have to block almost all websites by default. On an operating system level! And you’d have to somehow prove to them that you are an adult if you want to turn it off. This is insane.

because these aren’t blocking German visits by default.

In a next step, authorities have gone straight to xHamster’s hosting provider and demanded the site be taken down for users in Germany

. Failing this, they are trying to get ISPs to block access to the site.

Apparently, xHamster’s content is illegal in Germany because users don’t need to verify their age to see it. And by verification the authorities mean direct verification of a person’s age and subsequent login to the site every time. Which means more tracking, of course. The Kommission für Jugendmedienschutz (KJM), an organ of the German federal states, has developed guidelines for such systems

. What they don’t explain is how a foreign service provider is supposed to verify the age of a German citizen in a privacy-respecting way. Probably by verifying state-issued ID cards. Pretty much everyone in Germany has one of those, but they aren’t mandatory, strictly speaking.

Bits and Bobs of Note #

Google delays cookie ban to 2023 — Google is delaying its long-promised move to block third-party cookies from its Chrome browser by another year. Firefox, Brave, and Apple’s Safari already block third-party cookies by default and have for some time now. Chrome, by contrast, has dragged its heels to do the same. Now it’s dragging them even more. As for what will replace those cookies, that’s still an open question. FLoC is one of apparently many options Google is considering, saying that there are more than 30 proposals in the works and four of them are being trialed.

Fans who had AstraZeneca vaccine won’t be allowed into Bruce Springsteen’s New York concerts — Anyone who has had the AstraZeneca vaccine will be barred from attending Bruce Springsteen’s comeback shows in New York next week. The intimate five-night run at the St James theatre will be the first Broadway show to reopen since last March and will require attendees to show proof of vaccination. However, the list will be limited only to jabs approved by the US Food and Drug Administration – Moderna, Pfizer-BioNTech and Johnson & Johnson. Any potential concert-goers who received their Oxford/AstraZeneca vaccine overseas will be left with the prospect of being turned away at the door should they book tickets.

In connection with this, producer Terile from Denmark told me:

We briefly had something similar with the Danish system: They decided AstraZeneca is too dangerous, so stopped using it. Then the state system had one of its little moments and decided anyone with the AstraZeneca jab had not, in fact, been vaccinated.

Twitch is “complying” with NetzDG and blocking content based on their TOS — To comply with this regulation, certain content that is reported by users in Germany will be evaluated under both the NetzDG and Twitch’s Community Guidelines and Terms of Service. When content is reported under NetzDG there are three possible outcomes: If the content violates our Community Guidelines we will remove it globally and issue the corresponding Twitch enforcement. If the content does not violate Twitch policy, but we identify it as illegal under NetzDG, we will restrict access to this content in Germany. If the content does not violate Twitch’s policies or NetzDG, no action will be taken.

I’ve asked Twitch for comment when I received this email:

I am a freelance journalist from Germany, reporting on IT policy issues for several outlets. One of my current focus topics is freedom of speech, press freedom and overblocking.

I am currently preparing several stories on NetzDG compliance. As such, I will be reporting on the email you just sent me. Could you please answer three questions with regards to this:

2) You mention your Community Guidelines and terms of service. What does this have to do with NetzDG? NetzDG is a criminal law, concerning (for the most part) very serious crimes. Your guidelines and TOS are a civil law matter as far as German users of Twitch are concerned.

3) Lets say you block content I created based on your TOS, but it does not violate NetzDG, do I have recourse to appeal to this? How does that work? I am asking because, if I understand the NetzDG rules correctly, I do have recourse (under criminal law, no less) if you block my content mistakenly under that.

Please feel free to add any additional information you want me to include in my stories.

So far I have not heard back from the press people at Twitch.

Mike Small comments on the previous episode (linked above):

Thank you for this episode. Somehow this happening to you helped me appreciate the seriousness of this kind of censorship in a way that the Trump twitter ban did not. I also feel insulted as a listener, reader and citizen (not that I would ever use YouTube when an alternative is available). It’s not the same level of insult to me as to you – my work is not being impugned – but implicit in the idea that our news must be sanitized is the premise that we as listeners are like zombies or wind up dolls. Like I can’t decide for myself whether or when you’re full of shit or if I need more facts and evidence than you’ve presented?

Anyway, keep up the good work. I like the way you’re handling this.

Producer Fadi Mansour also wrote in, in this case even before that episode aired:

I’ve read your blog post about You Tube removing the episode, and your decision to fight it. It seems that the issue has been resolved, but I wanted to say that I really appreciate your stance to fight this.

Unfortunately, we are living in interesting times! And it’s clear that freedoms that people enjoyed are being taken away now. I believe that getting these freedoms was not easy, and it’s important to try to defend them. Hopefully, there’s still a chance, but this requires that people recognize these dangerous trends.

I’m a bit behind on my No Agenda listening, but producer Cam informed me that on No Agenda 1357 Sir Colin the Friendly Fat Man donated to their show and said he found it via The Private Citizen. As Cam remarks: I’ve gone full circle!

The show’s theme song is Acoustic Routes by Raúl Cabezalí. It is licensed via Jamendo Music. Other music and some sound effects are licensed via Epidemic Sound. This episode’s ending song is Not That Serious by Nocturnal Spirits.