Yesterday, Germany launched its coronavirus tracing app. I discuss how the app was tested and why it was launched so soon after having been finished.

Welcome to the 25th episode of the The Private Citizen! Yesterday, the German government launched its COVID-19 tracing app, called the Corona-Warn-App. In this episode, I’ll look at how the app was developed, tested and why it was launched when it was launched.

Today’s episode is being recorded in the open air, on a farm in the no man’s land between Germany and Denmark. 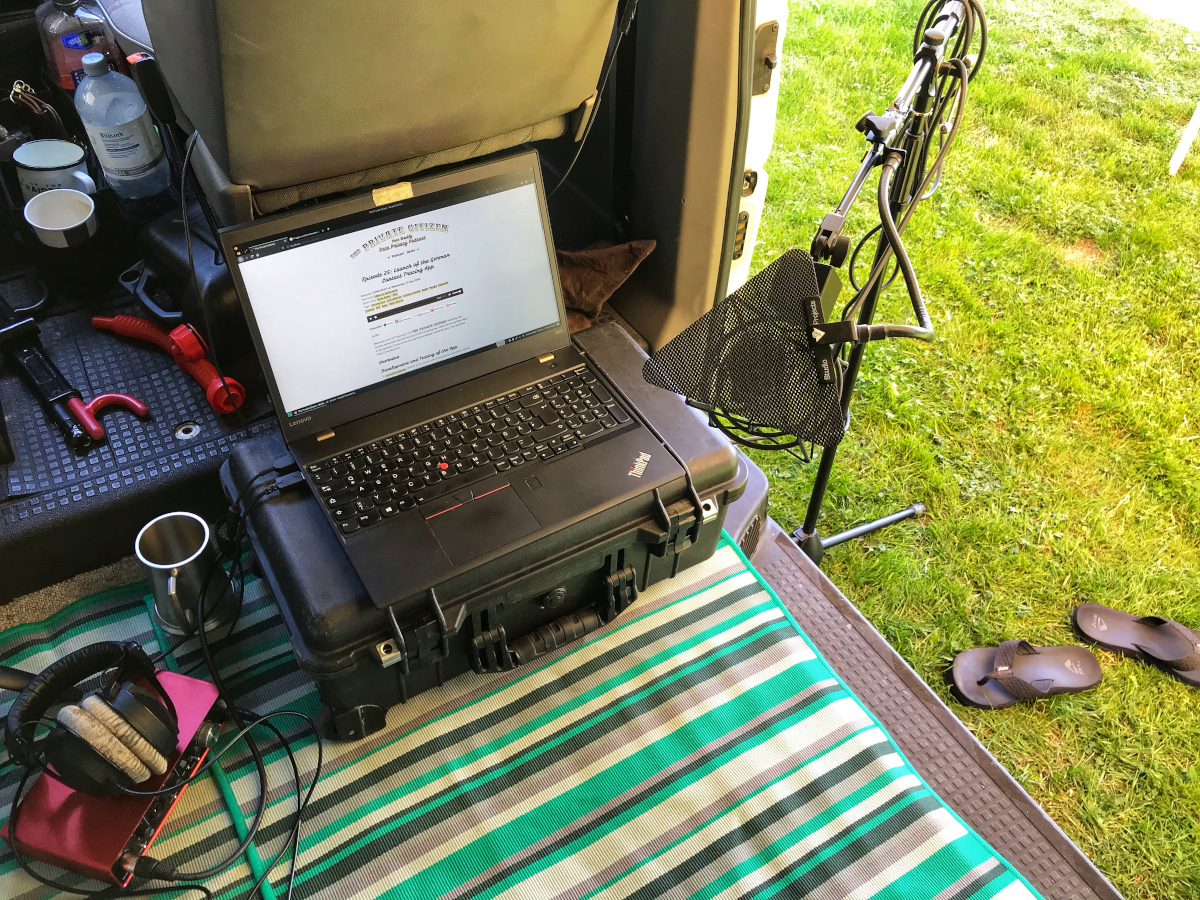 Podcasting from the van again. 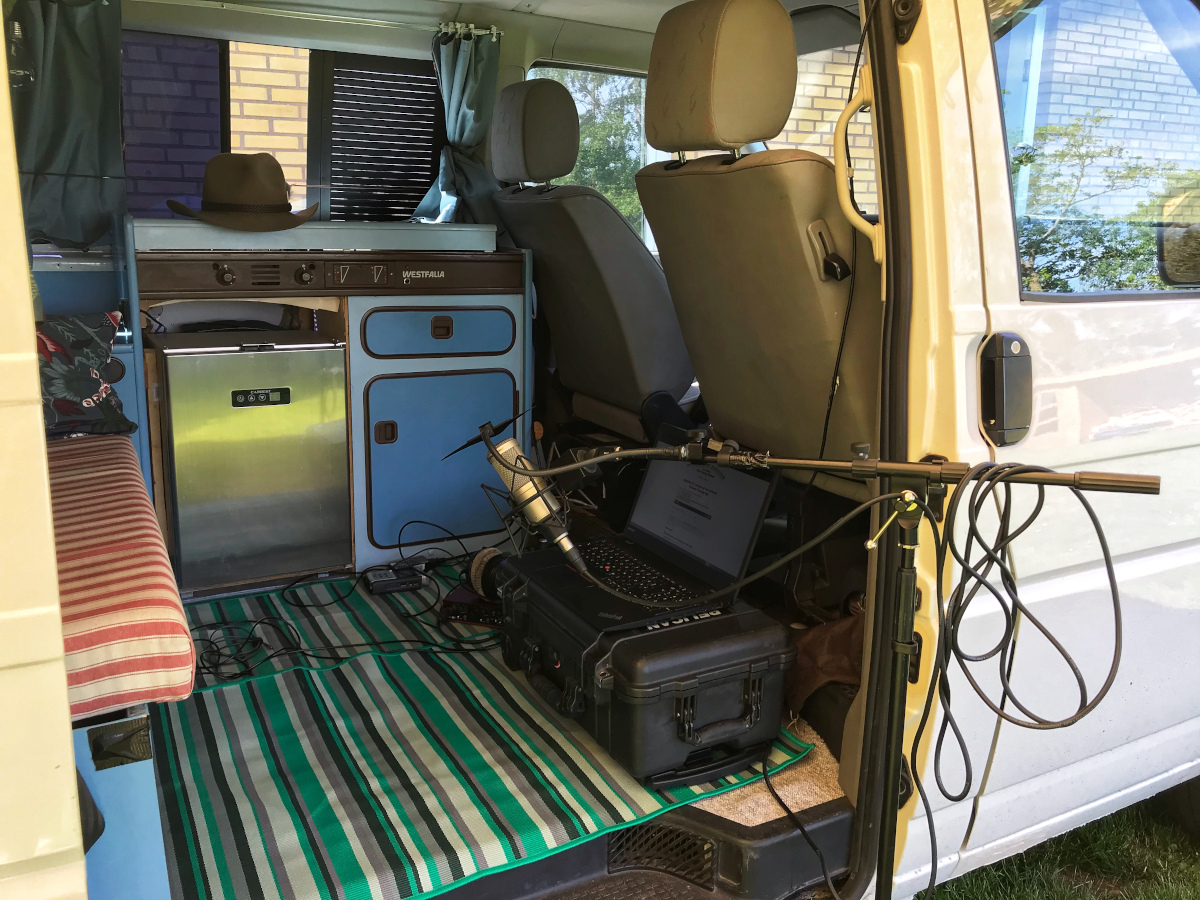 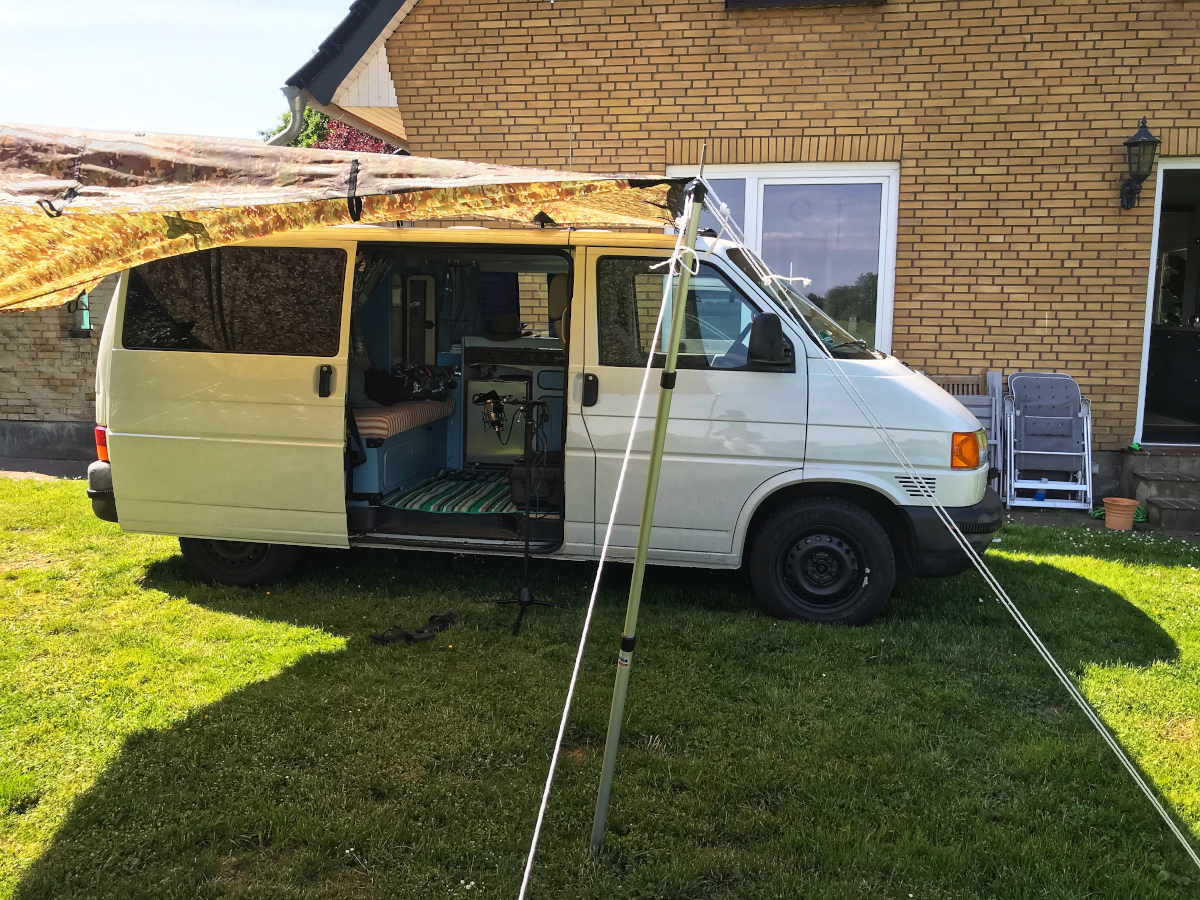 Development and Testing of the App

In a previous episode, I looked at the source code of the German coronavirus contact tracing app. Today, we’ll examine how the app was tested.

. Let’s examine some aspects of the app that we haven’t talked about yet on previous episodes.

As usual, at the end of the podcast, I go into some of the comments and suggestions I received.

Fab, you must know that if you live in Texas, you must talk about Texas nonstop and tell anyone that doesn’t live in Texas that Texas is the best. Just giving the Texans a hard time (I live in TN and have a few TX friends who love to talk about it)!

This refers to a discussion about Texas we had on the patron-only Discord server.

Thanks for the reasoned response to my email on the show. I get that you have an informed perspective as a journalist who has lived in the UK. However as a German you do have another angle on things which I find interesting. I appreciate the general lack of tinfoil hattery as well by the way. I’ve been driven mad arguing with a couple of friends who went down the “sovereign citizen” rabbit-hole recently. They are far beyond reason – it’s just depressing!

If you have thoughts on the topics discussed in this episode, please feel free to contact me.